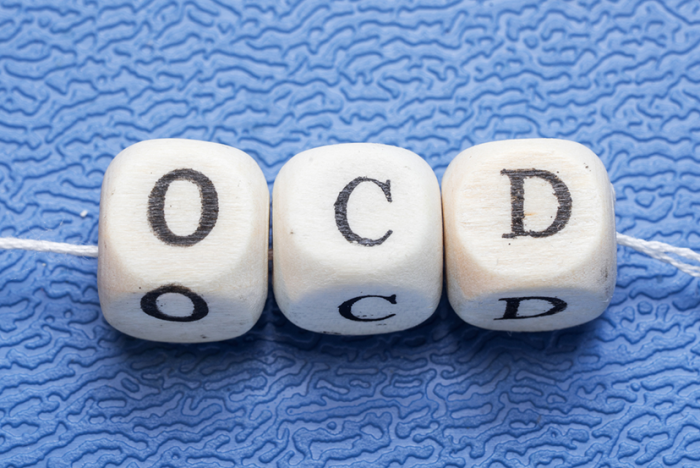 The evolution of treatment for obsessive compulsive disorder (OCD) began with traditional strategies for managing mental illness; before the practice of psychotherapy was really developed, disorders like OCD were viewed as spiritual or moral issues, with the problem being the thoughts themselves, rather than the sufferer’s relationship to them. Then, following the emergence of the psychoanalytic model, talk therapy became the new standard of treatment for coping with obsessions and compulsions: in it, they were treated as symbolic manifestations of subconscious problems. Given the significance that the OCD patient wrongly places upon his or her thoughts, this was a disastrous solution that often exasperated symptoms. Finally, behavioral and cognitive treatment protocols focusing on our actions and not our thoughts or emotions, became the norm. In many cases, this led to the use of exposure therapy as a treatment for OCD, to mixed results. Forcing an OCD sufferer to face his or her fears included addressing the symptom, but not necessarily the obsession. Treating OCD from only a behavioral standpoint sometimes failed to address the root of the condition.

With the establishment and adaptation of cognitive therapy came the widespread recognition that thoughts were often wrong and distorted. While this recognition was certainly validating, cognitive therapy alone didn’t necessarily address the maladaptive behaviors, like compulsions, that result from cognitive distortion. It was when both behavioral and cognitive therapies were combined into one treatment protocol that real breakthroughs in OCD treatment were achieved. Cognitive behavioral therapy (CBT) offered a two-pronged treatment approach that targeted both the thoughts and the behaviors. However, there was still a missing piece.

CBT targets distorted thinking and negative compulsions in OCD. However, the fact is that all people have “bad” thoughts, with strange, violent, or scary content—what’s different in the OCD brain is how it perceives those thoughts and assigns meaning to otherwise arbitrary occurrences. This is where mindfulness comes in. As Jon Hershfield and Tom Corboy, authors of The Mindfulness Workbook for OCD, explain, you can imagine your thoughts as a train. Where the non-OCD brain observes the thoughts coming and going, moving along, the OCD brain forces the person to stop and examine each train car, making sure each person in it has a ticket and is where he or she is supposed to be. Mindfulness-based cognitive behavioral therapy helps alleviate this condition. By noticing and observing thoughts without judging them, the OCD sufferer can come to a better relationship with his or her brain, mind, and self and get on the path to recovery.