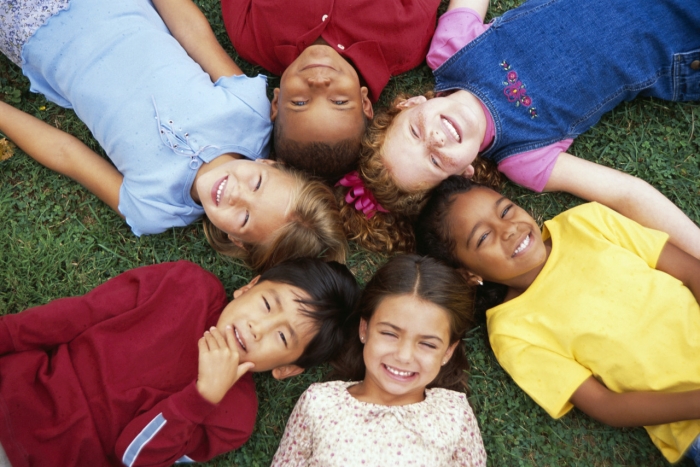 In his edited volume, Mindfulness and Acceptance in Multicultural Competency, editor Akihiko Masuda, PhD, asserts that the acceptance and mindfulness models may provide a promising method for promoting cultural competency and addressing social issues. To enhance the potential fruits that emerge from acceptance and mindfulness models, Masuda suggests that common pitfalls associated with research and practice in psychology in general and mental health in particular must be addressed.

Research on acceptance- and mindfulness-based treatments is still in a relatively early stage of development, and the available knowl­edge on their effectiveness in ethnic minority clients is especially sparse. For example, if we are interested in identifying what mental health treatment works for whom and under what conditions, very little empirical research is available to address this issue (DHHS, 2001).

Fuchs, Lee, Roemer, and Orsillo (2013) conducted a meta-analysis of acceptance- and mindfulness-based treatments with clients who are not traditionally the focus of psychological treatment outcome studies (e.g., non-White individuals, older adults, and individuals whose first languages were not that of the majority group). Reviews of the yielded 32 studies that met the inclusion criteria suggested that although some progress has been made in the inclusion of ethnic minorities, ethnic minorities are still underrepresented in most clinical trials.

Problems occur when theories are assumed to be universally true when their validity is confined to one culture or population. Unfortunately, a nasty thing happened on our way to our universal generalizations: culture and context turned out to have a much more fundamental effect on our generalizations than we expected.

Is it possible that in some cultural groups, psychological denial and avoidance are healthy? Conversely, might some cultural groups find acceptance and mindfulness principles especially congruent with their cultural beliefs and practices? Obviously, much more research is needed to identify the effectiveness, underlying processes, and generality of findings associated with acceptance- and mindfulness-based therapies.

U.S. Department of Health and Human Services (DHHS). (2001). Mental health: Culture, race, and ethnicity. A Supplement to Mental Health: A Report of the Surgeon General. Retrieved from http://www.surgeongeneral.gov/library/mentalhealth/cre.