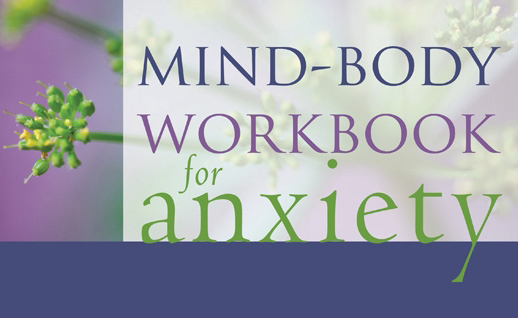 As mindfulness has become deeply entrenched in today’s most utilized and accepted psychotherapy modalities, there have been various incarnations of mindfulness-based approaches to healing and wellness. Of course not all mindfulness-based therapies are created equal; some are backed by research and others aren’t. One approach of the former group, Mind-Body Bridging (MBB) was developed and meticulously researched for nearly 20 years by physicians, psychologists, researchers, and mental health and substance abuse professionals. MBB developer Stanley Block, MD, is the author of several workbooks using the modality which have been adopted all over the world for use in the treatment of mental health issues including post-traumatic stress, anxiety, anger, addiction, and stress. The MBB program has been so effective among populations who’ve used it that Block’s research team at the University of Utah Medical School received a $600,000 grant from the Department of Defense to investigate the clinical benefits of MBB for Gulf War veterans. It has shown incredibly promising results with veteran populations for the treatment of common PTSD symptoms including insomnia, fatigue, and hypertension.

So what exactly is Mind-Body Bridging?

According to Block, the holistic system that regulates mind-body states is called the I-System. The I-System is either active or at rest. When you are upset, for example, the I-System is on. The I-System is called such because when it’s on, we are falsely identifying with the contents of our spinning thoughts and physical sensations caused by the I-System. When this system is activated, your body’s natural way of working is disrupted, so it’s crucial to notice and maintain awareness of how it functions. Once it is active, says Block, you live your daily life as if you were seeing the world through the system’s distorted prism.

Mind-Body Bridging is an attempt at putting the I-System to rest. When your I-System is calm, you’ll be much more effective at dealing with your anger (Tollefson et al. 2009). Mind-Body Bridging is based on the premise that we are always connected to a wellspring of healing, goodness, and wisdom. The reason for our harmful actions is that when the I-System is active, it keeps us from reaching into and expressing this personal wellspring.

The mind and body do not function independently; they work as a single unit that you can’t separate. Block suggests that relating to the mind-body states in terms of an active or inactive I-System gives you the power to quickly start reducing your anger outbursts and harmful actions, even during times when life is overwhelming.

Stanley H. Block, MD, is adjunct professor of psychiatry at the University of Utah School of Medicine, and a board-certified psychiatrist and psychoanalyst. He is a consultant on the medical staff at US Army and Veterans Administration Hospitals. He lectures and consults with treatment centers worldwide, and is coauthor of Mind-Body Workbook for Stress, Mind-Body Workbook for PTSD, Mind-Body Workbook for Anger, and Come to Your Senses. He and his wife, Carolyn Bryant Block, live in Copalis Beach, WA. Find out more about his work online at www.mindbodybridging.com.