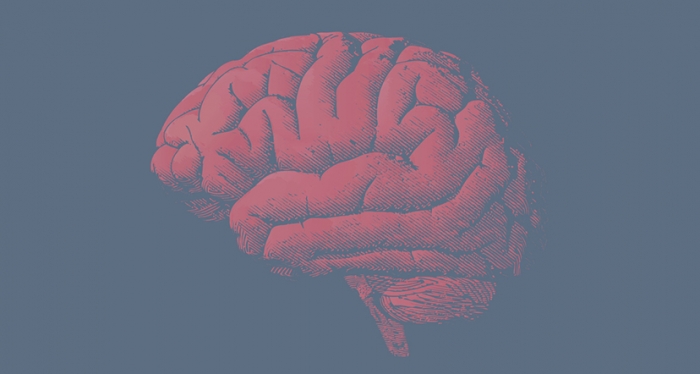 In recent years, developments in neuroscience have offered significant breakthroughs in understanding the brain chemistry that contributes to the behaviors and suffering associated with borderline personality disorder. While mindfulness cannot change your genes, research is beginning to show that it can change the way your genes work (Smalley 2010).

The adult brain weighs about three pounds. It connects to the spinal cord through the brain stem, which contains bundles of nerve cells, or neurons. In the treatment of borderline personality disorder, the most significant parts of the brain are the amygdala, an almond-shaped group of neurons deep inside each hemisphere of the brain, and the prefrontal cortex (PFC), the part of each of the brain’s two hemispheres located right behind the forehead and responsible for controlling executive functions. Executive functions include:

Typically, the PFC regulates the amygdala and the rest of the limbic system. For instance, imagine that you are wearing a light-colored jacket at a family reunion, and your hyperactive brother, who is excited to see you, trips and spills his glass of red wine all over you. Your amygdala processes the information, and you get angry at him. You want to lash out and yell at him, but your PFC steps in and says “I know you want to yell at him, but it would ruin the reunion, and if you yell at him, he will get upset and not talk to you for a week. You can still be mad at him, but go get another jacket and talk to him later.” These exchanges among the various parts of your brain happen very quickly, many without your awareness. Because your PFC is in charge of regulating your amygdala, you can see what would happen if your PFC were either not working well or not fully developed. You would have reduced ability to control the impulse to lash out.

Another interesting role of the amygdala is in the making of memories. Memories tied to strong emotions, in particular. For example, imagine that you go up to an unfamiliar dog that’s wandering in the park, and the dog growls at you and then bites you. You experience fear, and the memory is registered and locked in, making it less likely that you will go up to strange dogs in the future. From an evolutionary perspective, the amygdala would have helped keep us away from all sorts of dangers, like saber-toothed tigers. In BPD, this response is magnified, and then, rather than their serving simply as a warning system, the memories, paired with strong emotions, play over and over, causing suffering even after the danger has passed.

The most consistent finding in imaging studies of people with BPD, compared to those without BPD, is increased activity in the amygdala, particularly if they also experience suicidal thoughts (Soloff et al. 2012). So finding a way to reduce this activity is critical to reducing the flow of unrelenting emotions in BPD.

Most brain-scanning studies reveal that people with BPD show disordered functioning in the PFC, compared to people without BPD, and this is particularly true if the person with BPD also suffers from post-traumatic stress disorder.

Studies on BPD and genetics have shown that you can, in fact, inherit impulsive aggression (Coccaro, Bergeman, and McClearn 1993).

There are three main neurotransmitters, or brain chemicals, that have been studied in BPD.

Smalley, S. L. 2010. “Mind Body Medicine: Can What You Think and Feel Affect Your Physical Health?” Huffington Post, The Blog, October 27. Retrieved May 30, 2012, from http.huffingtonpost.com/susan-smalley /how-whats-in-your-mind-ef_b_772813.html.