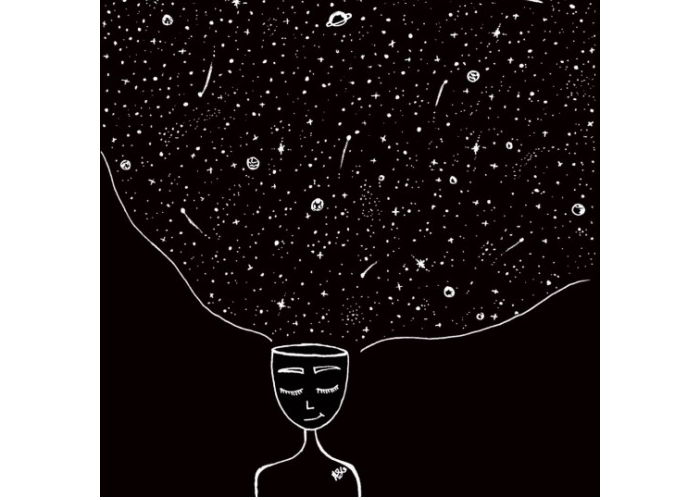 Across the board of contemporary psychotherapy modalities, some iteration of defusion-like techniques have been incorporated successfully to yield behavioral change. But when it comes to cognitive behavioral therapy, defusion and cognitive restructuring appear to be very much at odds: the latter assumes that thoughts must change for behavior to change, while the former assumes that thought change doesn’t matter.

If this were a binding assumption held by all cognitive behavior therapists, then it would mandate the use of cognitive restructuring and negate the use of defusion in CBT, since defusion techniques are grounded in the assumption that thoughts do not have to change in order for emotional and overt behavioral change to occur.

Using cognitive strategies other than restructuring in CBT is fair game, and thoughts do not have to cause behavior, but a potential problem arises when using defusion and restructuring in tandem.

“Defusion essentially teaches that thoughts do not have to change in order for overt behavior to change, that the war of words need not be won before emotions can be accepted for what they are. The use of restructuring techniques implies that difficult thoughts can and must be changed in order to move forward,” says researcher and author of Cognitive Defusion in Practice: A Clinician’s Guide to Assessing, Observing and Supporting Change in Your Client, John Blackledge, PhD.

“Additionally, if a therapist—and by extension, the client—is not explicitly clear that defusion and restructuring are simply two different ways of changing behavior and that you can behave in a way that is inconsistent with your thoughts, confusion and diluted treatment effects may result,” says Blackledge.

There is currently no data exploring the effects of mixing defusion and restructuring techniques—or mixing an attenuated version of the cognitive model with an assumption that thoughts do not cause behavior—in therapy.

If they were combined, the most sensible approach would likely involve starting with the explicit shared assumptions that:

“It may be helpful to change the way you think when possible, while at the same time reminding yourself, through the use of defusion strategies, that it is not necessary to change thoughts because they do not capture absolute truth anyway,” says Blackledge.

If a given client gravitates toward restructuring techniques and finds them successful in changing many of his thoughts, great. Defusion strategies could be used when restructuring fails, or as a frontline approach by clients who embrace their message.

John T. Blackledge, PhD, is the author of Cognitive Defusion in Practice: A Clinician’s Guide to Assessing, Observing, and Supporting Change in Your Client. He is also associate professor in the department of psychology at Morehead State University in Morehead, KY, where he actively researches acceptance and commitment therapy (ACT) with his students. He has authored over two dozen books, and book chapters on ACT and relational frame theory (RFT).