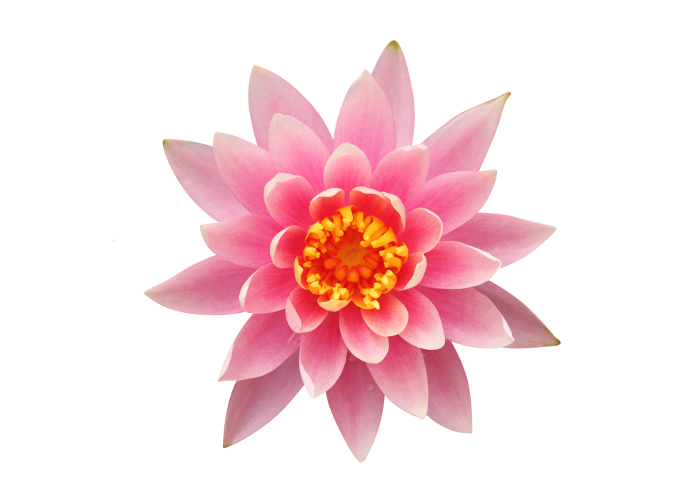 According to the DSM-5, symptoms of psychosis may include delusions, hallucinations, disorganized speech, markedly illogical thinking, or behavior that is grossly disorga­nized or catatonic, as well as diminished emotional expression and avolition (American Psychiatric Association, 2013).

First, recognize that commonly accepted diagnostic criteria are culturally deter­mined. Ideas about everything from the names of disorders to their causes and expected course to optimal treatment are highly influenced by culture, and also vary within cultures (Weiss & Somma, 2010). Our current Western models for explaining mental illness are not universal (Luhrmann, 2001). In other words, the DSM is just one way of explaining seemingly dysfunctional behavior.

Depending on the cultural context, delusions or hallucinations can be explained in varying ways (Mohr, 2013). For example, the belief that malignant forces can cause psychiatric illness exists in nearly every culture, including some religious and spiritual groups in the United States (Mohr, 2013). Consequently, it should not be surprising that research (Loewenthal, 2010) found that up to 70% of patients attempt one or more spiritual healings before seeking professional help. The behavior that is grossly disorganized or catatonic (known as “positive symp­toms”) as defined by the DSM-5 are similar, and identical in some cases, to spiritual experiences described in detail in sacred texts, such as hearing voices, having visions, or experiencing ecstatic states and trances (American Psychiatric Association, 2013, pp. 87–88, 94). How can you, as a mental health practitioner, determine which clients are experiencing something maladaptive, and which are experiencing something transformative that lies on the continuum of spiritual or religious ecstatic experiences?

A client who is experiencing spiritual and religious issues that are difficult to distinguish from manic, psychotic, or other clinical symptoms may need to be referred to a mental health professional who is proficient in the intersection of religion or spirituality with psychology. However, you can make a determination regarding what kind of intervention or referral is needed by asking screening questions that inquire into the following nine topics (inspired in part by Grof & Grof, 1990):

Next week, we’ll offer specific guidance on inquiring into these areas, along with exam­ples. These questions should help you determine whether the material your client is presenting is more likely to be a religious or spiritual issue, or more likely to be a psychiatric problem. Either may require some intervention, but the interventions for religious or spiritual problems may be different from those you might choose to address a psychiatric problem.

For more about differentiating between spiritual emergencies and psychopathology, check out Spiritual and Religious Competencies in Clinical Practice by Cassandra Vieten, PhD, and Shelley Scammell, PsyD.

Grof, C., & Grof, S. (1990). The stormy search for the self: A guide to personal growth through transforma­tional crisis. Los Angeles: J. P. Tarcher.