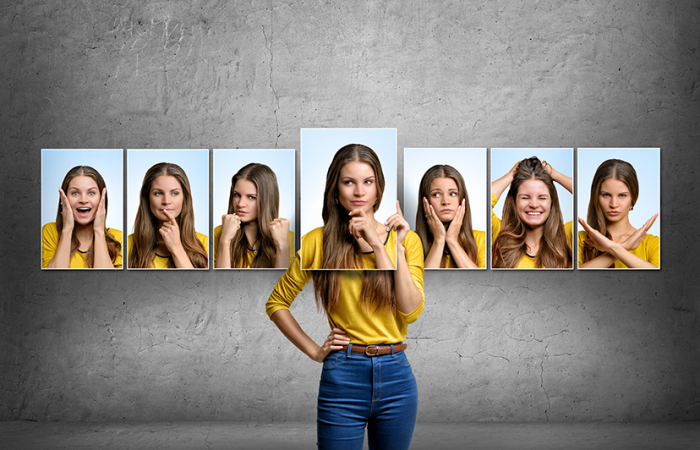 Sometimes emotions are seen as a sign of weakness and irrationality, but this perception couldn't be further from the truth. They are essential to being rational (Ciarrochi, Chan, & Bajgar, 2001; Ciarrochi, Chan, & Caputi, 2000; Ciarrochi, Forgas, & Mayer, 2001). They’re a way of seeing how events in the world relate to our values, needs, and desires. For example, sadness results when something undesirable has happened, and fear results when something undesirable might happen (Ortony & Clore, 1990). Anger is a common response when people feel that they have been intentionally wronged.

Positively valenced emotions, such as joy, contentment, interest, and love, often occur in response to cues in the environment that signal safety and reinforcement, and they tend to broaden our repertoire of behaviors (Fredrickson, 2001). For instance, joy is associated with the urge to play and try new things.

Animal research indicates that playfulness is a kind of training ground, allowing animals to safely practice chasing, fighting, and testing their limits. Positive social emotions are associated with the urge to play and explore with others, which promotes building friendships and developing social resources.

So-called negative emotions, such as fear and anger, initially occur in response to cues in the environment that signal danger. Negative emotions tend to narrow our repertoire of behaviors and prepare us for fighting or avoiding. That’s reasonable, as long as the cues are physical in nature. However, our verbal advisor makes the interpretation of our emotions much more complicated. For example, sometimes people experience fear for no apparently good reason, as in the case of panic disorder, in which a person thinks they will die from the sensations they're feeling. This can be followed by secondary emotions, such as fear of fear.

Despite emotions sometimes being unwanted, we can’t do without them; they’re an essential source of information. One particularly striking study demonstrates this (Bechara, 2004). People with prefrontal brain injuries and a control group were given a gambling task that involved choosing one of four decks of cards. Some of the decks gave small rewards and no major losses (“good” decks). Other decks yielded slightly bigger rewards but occasionally led to a large loss (“bad” decks). The control group initially chose from the bad decks, but after a number of trials their emotional responses started to provide them with information. When they reached for a bad deck, they experienced anxiety that prompted them to shift to a good deck; as a result, they ended up with more money than they’d started with. In contrast, those with prefrontal brain injuries never developed an anxiety response to the bad decks. Over time, they lost more and more money. They retained their intellectual ability, but because they didn’t have their anxiety to guide them, they engaged in unhelpful risk-taking.

In the general population, people differ substantially in their ability to notice and label emotions, and those weaker at this skill are at a decided disadvantage. Young people who struggle to identify their feelings tend to develop emotional problems and poor social networks (Ciarrochi, Heaven, & Supavadeeprasit, 2008). Adults who struggle to identify their feelings are much more likely to turn to substance abuse to cope with emotions (Lindsay & Ciarrochi, 2009) and are more likely to experience asthma, hypertension, chronic pain, and gastrointestinal disorders (Lumley et al., 2005). As if that weren’t bad enough, limited skills in emotion identification are associated with death due to increased risk of cardiovascular disease, accidents, injury, and violence (Kauhanen, Kaplan, Cohen, Julkunen, & Salonen, 1996; Tolmunen, Lehto, Heliste, Kurl, & Kauhanen, 2010). In summary, identifying emotions appears to be essential to the ability to cope with them and the events that elicit them.

Bechara, A. (2004). The role of emotion in decision-making: Evidence from neurological patients with orbitofrontal damage. Brain and Cognition, 55(1), 30–40.

Lindsay, J., & Ciarrochi, J. (2009). Substance abusers report being more alexithymic than others but do not show emotional processing deficits on a performance measure of alexithymia. Addiction Research and Theory, 17(3), 315–321.