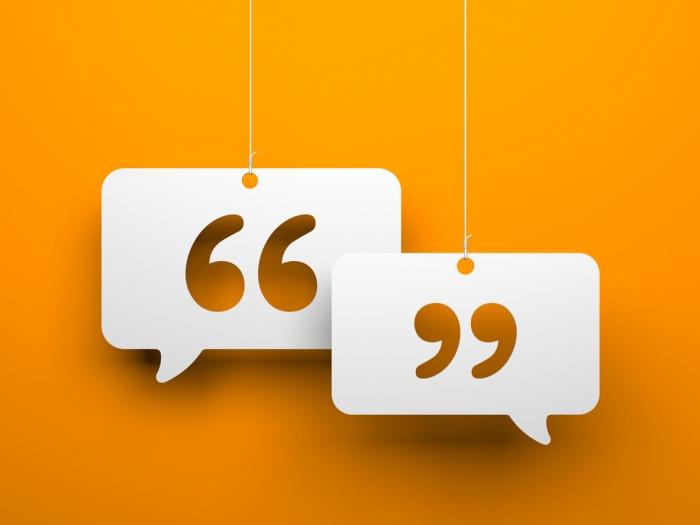 Contextual behavioral science (CBS) is a wing of behavioral science that studies whole organisms acting in, and with, a context that is considered historically and situationally, and that views behavioral development as a variation, selection, and retention process within the lifetime of individuals and small groups through contingencies of reinforcement and meaning, and across lifetimes through social and cultural processes—both for the organisms being studied and for the scientists studying them.

Stated that way, it seems that CBS and evolutionary theory have always gone together. Despite the fact that these two fields are extremely close or even nested conceptually, however, that is not the case historically.

The intellectual integration between the body of knowledge gathered under the umbrella of CBS (which is in itself very transdisciplinary) and evolutionary theory, has been limited. Behavioral psychology was at times even argued by critics to be the antithesis of an evolutionary perspective. Evolution and Contextual Behavioral Science is an attempt to begin to repair these errors.

There were several reasons for the breach. Evolutionary thinking was for many years quite gene-centric. The multidimensionality of evolution was not appreciated, and multilevel selection was thought to have been buried by the Modern Synthesis. For their part, contextual behavioral scientists viewed gene-centric evolutionary theory as reductionistic, and failed to explore other wings of evolutionary thought. The principles needed to step up from contingencies of reinforcement-meaning systems were absent, making a full account of human behavior difficult. As a result, the consilience provided by evolutionary science (EvoSci) for behavioral science could not be fully explored. Changes in both fields now make that possible. Evolution and Contextual Behavioral Science is a clear indication that a corner has been turned—permanently.

This book was put together in a remarkable way that tested the possibilities of a productive alliance. Separate teams of evolutionary scientists and contextual behavioral scientists were each given a topical domain to write about. They did not share their outlines or approach—they shared only their completed chapters. Then a conversation was held between the teams, moderated by one of the editors. A précis of that conversation is in the book.

The full dialogues were filmed and are available for viewing or use in courses. The topics covered are a general discussion of CBS and EvoSci by the two of us; and then discussions in the areas of learning, symbolic thought and communication, development and adolescence, emotions and empathy, organizational development, behavioral and physical health, small groups, and psychopathology and behavior change.

Anyone viewing these dialogues cannot help but reach the conclusion we have reached: this is a conversation between two fields that are finally merging into a permanent alliance.

Watch the dialogues on Evolution and Contextual Behavioral Science 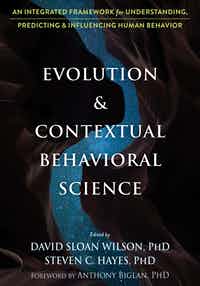 Steven C. Hayes, PhD, is foundation professor in the department of psychology at the University of Nevada, Reno. He is past president of the Association for Behavioral and Cognitive Therapies (ABCT) and the Association for Contextual Behavioral Science (ACBS), and is codeveloper of relational frame theory (RFT) and acceptance and commitment therapy (ACT).

David Sloan Wilson, PhD, is president of The Evolution Institute and SUNY distinguished professor of biology and anthropology at Binghamton University. He is author of Darwin’s Cathedral, Evolution for Everyone, The Neighborhood Project, and Does Altruism Exist?