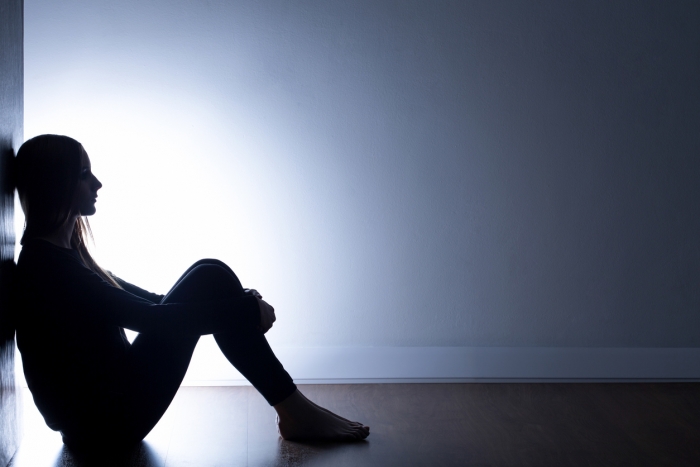 One of the most devastating beliefs young people can have is that nothing they do will improve their life; this is sometimes referred to as learned helplessness (Maier & Seligman, 1976). The term comes from rather cruel animal studies (before the days of rigorous ethics reviews) that involved shocking dogs and then either giving them a way to avoid the shock by pressing a lever, or removing all means of avoiding the shock. The dogs in the latter group eventually gave up trying to escape the shock. Even when the experiment was changed, and the latter group was given a means to avoid the shock, they still did nothing to escape. They demonstrated a helpless, depressed response.

In humans, the verbal rule “I’m hopeless” can act in a similar way. Young people who believe this rule rarely seek to improve their situation, even when a clear opportunity presents itself. Here are some helpful techniques to combat hopelessness in adolescents, adapted from The Thriving Adolescent: Using Acceptance and Commitment Therapy and Positive Psychology to Help Teens Manage Emotions, Achieve Goals, and Build Connection, by Louise Hayes, PhD, and Joseph Ciarrochi, PhD.

1. Set up opportunities to experience success or mastery.

It’s important that early attempts at new behavior be reinforcing, so choose small steps that have a high likelihood of success, yet are still meaningful. This instills hope by establishing a clear correspondence between a rule (“If I work hard, I can write a good story”) and the outcome: entering a contest or seeing improvement in his work.

2. Emphasize that success is about acting with values, not about outcomes.

It’s important to reinforce the understanding that success lies in acting in alignment with one’s values. Thus, even if a teen enters a story into a contest and loses, you can still point out that he succeeded by acting consistently with his desire to work hard and improve his writing. Importantly, the aim here is to establish the behavior of trying as inherently reinforcing. So you’d help the teen notice how much he enjoyed the act of writing. Then he can learn hope-imbued rules, such as “If I throw myself into things I care about, I’ll enjoy myself even if I don’t get every outcome I want” and “I have the power to act consistently with my values.”

3. Identify role models who successfully live by values rather than talent.

Encourage young people to connect with mentors. In the absence of good role models in their environment, they can look to their heroes. This is one of the virtues of language: it allows us to imagine possible worlds and ways of being even if we’ve never observed them firsthand. Thus, we can work to create a world for ourselves that has never existed. We can even use imagination to create hope when the world around us is unsupportive. Because a teen longs to be a writer, you could encourage her to read an autobiography of someone from a similar background—someone disadvantaged who worked hard and became a successful writer.

4. Encourage and believe in them.

Humans are intensely social animals, and we often take our cues about ourselves from important others. Thus, one of the most powerful things we do for young people is to believe in them. Research underscores this. When teachers are told that their class is filled with gifted students, they act differently toward their students and their students perform better (Jussim & Harber, 2005; Rosenthal & Jacobson, 1992). It’s important to express this belief in a way that encourages young people to connect with valued activities, and not to merely tell you what you want to hear. Also, note that the belief must be genuine, as young people will readily pick up on false belief.

Let’s assume you’re giving a teen feedback on an essay that received an above-average grade but not a top mark. To praise the behavior and the effort (rather than the person or the talent), you might say, “Matt, this essay shows a lot of potential. It looks like you worked hard.” To reinforce social connection and shape the behavior of working hard, you might go on to say, “I enjoyed reading it, and I can see that you could become a good writer if you work at it.” To further shape his behavior, you might point out the most well-written part: “Well done. I especially enjoyed reading this part.”

5. Discourage relating experiences of failure to the self.

We all experience setbacks and failures, and when we do, we sometimes see our failures as evidence in support of a negative self-concept. To bolster young people against this tendency, teach them skills to broaden their self-view. Then they can experience failure, observe self-evaluations, and know that they are not equal to those evaluations. For Matt, this would involve encouraging him to see that failure is an experience—and, really, just a label for an experience—and that he isn’t the same as the label “failure.”

For more, check out The Thriving Adolescent by Louise Hayes, PhD, and Joseph Ciarrochi, PhD.