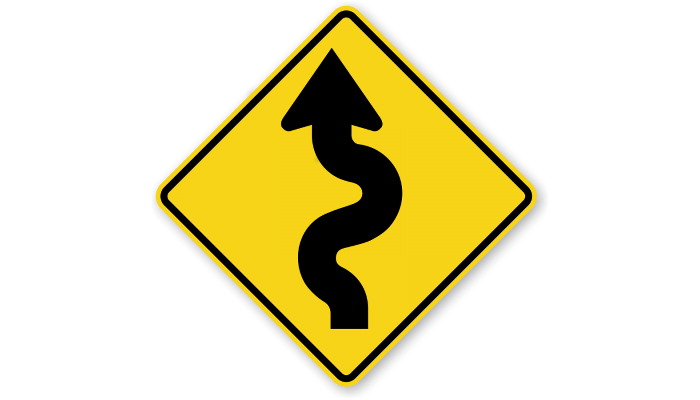 When she first started out using the modality, acceptance and commitment therapy authority and clinical psychologist Darrah Westrup, PhD, was so excited about a therapy that made so much sense to her that she reported wanting to either yank her clients to the finish line or just dump every concept on their lap and say “See?”

“The desire for clients to get it, to understand something that I think will be a game changer for them, combined with my unwillingness to sit with impatience, has led me to attempt to pull my clients along, at times, rather than walk beside them at their own pace,” says Westrup.

Learning to guide rather than yank is something she has really had to work on; and, she says it’s something she often sees in other ACT providers she works with as a consultant.

The tendency to yank can be especially evident at the start of therapy, when the therapist tries to explain ACT to the client, expecting that the client will see the light and immediately make behavioral changes. For example, after having a client list all the experiential avoidance strategies she had been using, and doing the man-in-the-hole exercise, the therapist might say:

So you’ve been digging. And now it’s time to drop the shovel. Instead of digging, you can choose to accept it. All this stuff you’ve been trying to avoid—your anxiety, the depression, the thoughts about not being good enough—if you can just be willing to have that and see it for what it is, you are free to do what works in your life. So despite what you are thinking and feeling, you can move forward and do what you value.

Here, the therapist knows he is holding a fistful of really fertile seeds. And because he is aware of the seeds’ promise, he excitedly tosses them in the nearest patch of dirt and waits for them to blossom. But no care has gone into the soil. No removal of rocks and weeds, no tilling, no fertilizing. The seeds won’t flourish if the soil is not adequately prepared. Sure, it’s possible that some of the seeds will bear fruit even if they are dumped haphazardly in this way. Such a thing seems quite possible and is not even that uncommon. Something you do as a therapist unskillfully, downright clumsily, or even accidentally, can still prove fruitful.  But the point of this metaphor is to have timing be a consideration—to consider the condition of the soil and the purpose of the seeds.

Remember that the core processes in ACT will arise again and again, offering repeated opportunities to work with them. There are also many pertinent exercises and metaphors to work with, not to mention those in your head that have yet to be created. The idea is to give yourself room to place particular seeds when and where you think they will grow best.

Westrup says that throwing the entire gist of ACT at clients in the first session or so won’t ruin it, as telling a punch line before a joke would—rather, it has a more negligible impact. That is, clients are initially so unprepared for the ultimate message of ACT that they can’t even hear what the therapist is saying. The experience of the therapy—not just the conceptual information—is needed to facilitate the significant shifts proposed by this model.

“Just as we help our clients understand the difference between living as a process and living as an outcome, I believe it is the process of the therapy (followed by active practice), not the punch line, that promotes enduring behavioral changes,” says Westrup.

Providers frequently rely on verbal learning as the mechanism of change, expecting that if the client understands something intellectually it will lead to behavioral change. Imagine that you and your client are standing together at the near end of a long, dimly lit corridor. You flip a switch on the wall and a door at the far end of the corridor slowly slides open. Sunlight streams through; there is a glimpse of blue sky. But there’s also a lot of hallway between here and there. You can give clients a glimpse of what’s possible; you can help them see what’s available out there; but they’re going to have to walk down that corridor on their own two feet. It is the walk, not the therapist flipping the switch, that gets clients down the hallway and into their life.

For more from Darrah Westrup, PhD, check out her new book, Advanced Acceptance and Commitment Therapy: The Experienced Practitioner’s Guide to Optimizing Delivery.