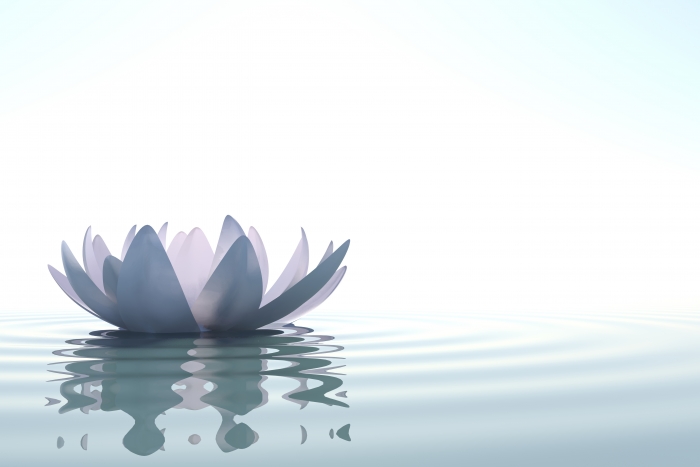 Knowing how SRBPs are related to psychological well-being can help you tap into those resources when appropriate for your clients. But keep in mind that religion and spirituality are not always positive influences on clients’ psychological well-being. While the vast majority of clinicians regard religion as beneficial (82%) rather than harmful (7%) to mental health (Delaney et al., 2007), the relationship between reli­gious or spiritual involvement and well-being is not consistently positive (Powell, Shahabi, & Thoresen, 2003; Rosenfeld, 2010). As a therapist, it will be helpful for you to be able to identify aspects of SRBPs that may be exacerbating a client’s symptoms or are becoming maladaptive in some way.

In fact, there is evidence that some forms of SRBPs can have negative effects on psychological well-being (Exline & Rose, 2005; Exline, Yali, & Lobel, 1999; Pargament, 1997). Certain forms of SRBPs have also been associated with higher mortality and morbidity (Exline & Rose, 2005; Pargament, 1997), and negative spiri­tual coping can have a detrimental impact on mental and emotional health (King et al., 2013; Lindeman & Aarnio, 2007). As one example, scrupulosity and hyperreligi­osity are characteristics of some obsessive-compulsive and psychotic disorders (Brewerton, 1994; Greenberg, Witztum, & Pisante, 1987). For instance, Shelley Scammell, PsyD, one of the authors of Spiritual and Religious Competencies in Clinical Practice: Guidelines for Psychotherapists and Mental Health Professionals developed an elaborate daily ritual based on his fear of being stalked by his mother’s former boyfriend. In hopes of keeping the boyfriend away while his single mother was still at work, the client, then nine years old, started setting up icons and crosses from his Catholic background in a certain order, which took up nearly forty minutes. This later evolved into a time-consuming ritual he felt compelled to complete before leaving the house, contributing to the onset of agoraphobia by the time he was in his twenties.

The term “spiritual bypassing” (Welwood, 1984) has been used to describe another problematic factor with SRBPs: unhealthy misuse of religious or spiritual practices or terminology to avoid dealing with important psychological issues or prob­lems with relationships or global functioning (Cashwell, Bentley, & Yarborough, 2007; Cortright, 1997; Welwood, 2000). Finally, religious and spiritual struggles in and of themselves may require informed interventions (Exline, Grubbs, & Homolka, 2014; Exline & Rose, 2005; Lukoff, Lu, & Turner, 1992; Lukoff, Lu, & Yang, 2011). Clearly, both positive and dysfunctional forms of religious and spiritual involvement are important for psychologists to recognize and address.

For more about the role of spirituality and religion in psychotherapy, check out Spiritual and Religious Competencies in Clinical Practice by Cassandra Vieten, PhD, and Shelley Scammell, PsyD.

Cornah, D. (2006). The impact of spirituality on mental health: A review of the literature. Retrieved November 24, 2014, from http://www.mentalhealth.org.uk/content/assets/PDF/publications/impact-spirituality.pdf?view=Standard.

Pargament, K. I. (1997). The psychology of religion and coping: Theory, research and practice. New York: Guilford.

Welwood, J. (2000). Toward a psychology of awakening: Buddhism, psychotherapy, and the path of personal and spiritual transformation. Boston, MA: Shambhala.