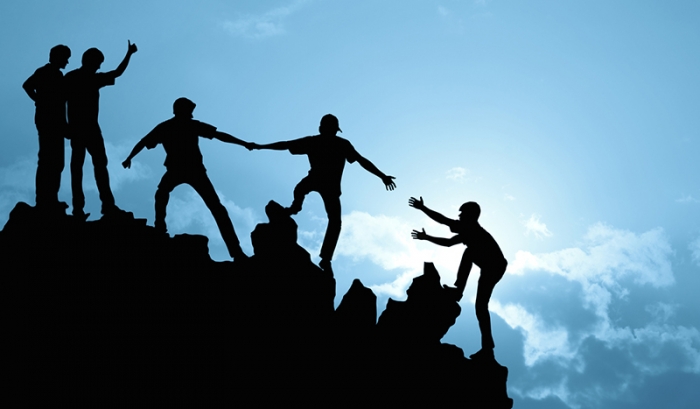 Last week we introduced schemas, core beliefs that are generated in early childhood as a result of an individual’s experiences with parents, caregivers, siblings, and peers. Schemas are deeply rooted cognitive structures and beliefs that help define a person’s identity in relationship to others. As such, schemas exert a huge influence over interpersonal behavior, and are the driving force behind interpersonal problems.

According to the authors of Acceptance and Commitment Therapy for Interpersonal Problems, understanding schemas is critical for effectively treating interpersonal problems, which stem from maladaptive schemas. When a schema is activated, it produces intense emotions. Identifying your schemas and examining how they impact your life and your interactions with others is essential to making positive changes in your relationships. Once the client can accurately identify which schema types are relevant to them and how their particular schemas contribute to their problematic relationships, they are on the path to changing their behavior.

Psychologist Jeffrey Young has identified eighteen early maladaptive schemas. Ten of these have significant relevance to interpersonal relationships in that they have the capacity to disrupt and damage interpersonal interactions. Most clients have more than one schema influencing relationships, and several schemas may work in concert to create significant distress. For example, a defectiveness and shame schema often shows up with an abandonment and instability schema, so the belief that one is unlovable ends up driving the expectation that one will be rejected. The following will be helpful in explaining schemas to clients. The Interpersonal Problems Workbook is another excellent, evidence-based resource for facilitating the ACT- and schema-based protocol for interpersonal problems.

Each schema is associated with one or more painful emotional states. Once a schema is triggered, the relevant schema affect immediately shows up and begins influencing a person’s behavior. Stay tuned, because next week we’ll we take a closer look at the schema affects associated with each of the ten schemas listed above and how to help clients learn to begin linking their schemas to the painful feelings that drive their maladaptive relationship behaviors.

See also: Understanding Schema-Driven Behaviors and What Triggers Them