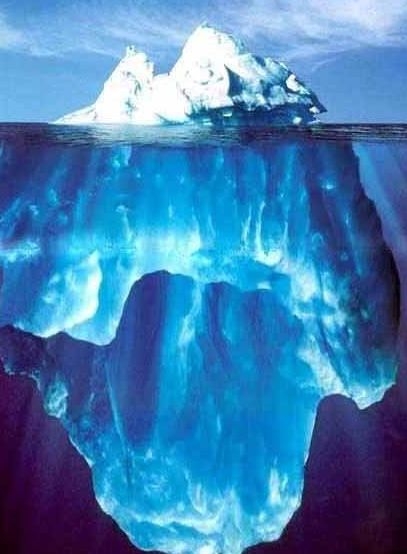 Relational psychodynamic psychotherapy emphasizes interpersonal relationships as central to the development of personality, psychopathology, and therapeutic growth. The approach is holistic in that it also considers biological drives and intrapsychic conflicts (Aron, 1996). Recently, there has been emphasis on the role of compassion as mutative in psychodynamic psychotherapy (e.g., Young-Eisendrath, 2003). Acceptance- and mindfulness-based approaches to psychotherapy emphasize acceptance, compassion, and overt behavioral change as means for developing well-being and life satisfaction. These approaches not only function cohesively, but when integrated with acceptance- and mindfulness-based psychotherapies can increase the effectiveness of psychodynamic work.

Until recently, there hasn’t been much professional literature written on the points of contact between psychodynamic and functional contextual-based psychotherapies. A recent edited volume by the late Jason M. Stewart, PsyD, Mindfulness, Acceptance, and the Psychodynamic Evolution: Bringing Values into Treatment Planning and Enhancing Psychodynamic Work with Buddhist Psychology, attempts to fill the void by bridging the two.

First, let’s take a look at acceptance. From a functional contextual perspective, acceptance is “active nonjudgmental embracing of experience in the here and now” (Hayes, 2004). It is not “toleration” or “resignation,” but an “active” process of changing one’s relationship to—not the content of—one’s internal world. (Hayes et al., 2012). Acceptance, from this perspective, is similar to Emmanuel Ghent’s (1990) conceptualization of surrender: “rather than carrying a connotation of defeat, the term will convey a quality of liberation and expansion of the self as a corollary to the letting down of defensive barriers”. Likewise, it has been noted that Freud’s initial concept of working through is essentially a form of acceptance as well. From a relational psychodynamic perspective, acceptance includes the process of approaching the patient in such a way that different aspects of his or her personality are considered authentic and worth of understanding, in contrast to the more classical psychodynamic view that certain parts of the patient’s experience are underdeveloped and must be “renounced” (Wachtel, 2008.)

Now mindfulness. Mindfulness is “the awareness that emerges through paying attention on purpose, in the present moment, and nonjudgmentally to things as they are” (Williams, Teasdale, Segal, & Kabat-Zinn, 2007). Hayes, Villatte, Levin, and Hildebrandt (2011) write that “awareness of the present moment is thought to increase one’s sensitivity to important features of the environment and one’s own reactions, and thus enhance self-management and successful coping. It can also serve as an alternate behavior to ruminating about the past and worrying about the future.” They further write, “the capacity to notice difficult thoughts, feelings, and sensations in a nonjudgmental and open manner without avoiding, suppressing, or otherwise trying to change their occurrence is argued to reduce distress and reactivity as well as reduce problematic avoidance/escape behaviors and increase engagement in important actions.” A brand new study by Barney and Andersen (2014) suggests that mindfulness is a means to be “attuned” to self and others and “progress beyond the stage of telling cognitive, linear, and rational stories to deeper, more meaningful self-reflections on who we are and what we do.”

Compassion-studies pioneer Tara Brach (2003) suggests that in order to be mindful, we also have to be compassionate, because “we cannot be accepting of our experience if our heart has hardened in fear and blame.” Frederickson (2012) suggests that compassion toward oneself and others can generate positive emotions, and that these emotions broaden one’s awareness and facilitate a more objective, less negative perspective on stressful life conditions.

Germer (2005) compares psychodynamic psychotherapy and mindfulness, saying they are

both introspective ventures, they assume that awareness and acceptance precede change, and they both recognize the importance of unconscious processes.” Later, Germer describes mindfulness as a means for assessing and increasing the efficacy of one’s psychological functioning. He suggests that mindfulness decreases psychological functioning and psychological defensiveness, increases flexibility, facilitates the “holding” of emotions, and deactivates both the brain’s stress response and “default system” of operating mindlessly. He also states that attention, a key component of mindfulness, is the first step in the process of regulating emotions.

Due to the similar philosophical grounding of relational psychodynamic and acceptance- and mindfulness-based approaches to psychotherapy, there are significant areas of connection between them in terms of how to understand and work with patients. We’ll continue this discussion for the next few weeks. In the meantime, check out the new volume Mindfulness, Acceptance, and the Psychodynamic Evolution: Bringing Values into Treatment Planning and Enhancing Psychodynamic Work with Buddhist Psychology.