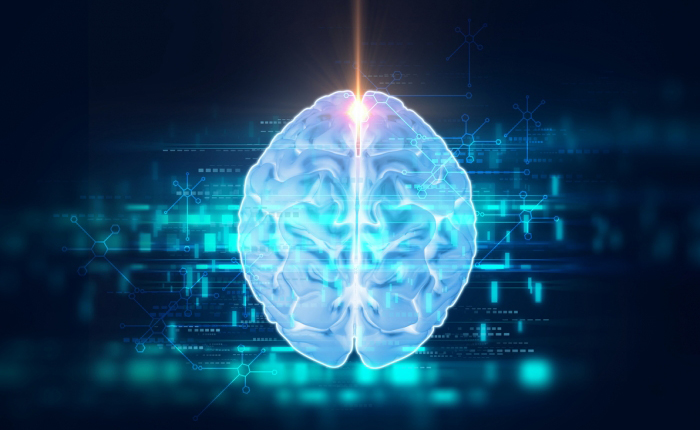 In the early days of the behavior therapy movement, the late Gordon Paul, then just a few years past his PhD, wrote one of the most quoted questions about the proper goal of a science of evidence-based interventions (1969, p. 44): “What treatment, by whom, is most effective for this individual with that specific problem, under which set of circumstances, and how does it come about?” This question opened the door to a scientific approach to therapeutic intervention that links contextually specific evidence-based procedures to evidence-based processes that solve the problems and promote the prosperity of particular people. This approach did not quite go far enough, however, because in the early days of behavior therapy there was far too much trust that learning principles and theories was an adequate basis for clinical procedures.

Indeed, that may explain why two years earlier Paul (1967) hadn’t included the phrase “and how does it come about” in the original formulation of this question, instead focusing entirely on contextually specific evidence-based procedures. Processes of change were an afterthought. A truly process-based approach gives high priority to evidence-based processes and to evidence-based procedures as they are linked to these processes. At this point in the volume, we are finally in a position to put a fine point on the foundational question the field of clinical change needs to focus on in order to make a priority choice. The central question in modern psychotherapy and intervention science now is “What core biopsychosocial processes should be targeted with this client given this goal in this situation, and how can they most efficiently and effectively be changed?”

Answering these questions is the goal of any form of process-based empirical therapy, but we argue that it is now, most especially, becoming the goal of processes-based cognitive behavioral therapy (CBT). Relieving human suffering is a challenging goal in every way. It requires powerful conceptual tools that will parse human complexity into a manageable number of issues. It requires clinical creativity that will lead to the successful targeting of key domains and dimensions of human functioning. It depends on methodological tools that permit the development of generalizable knowledge from detailed experience with myriad individuals.

Government agencies also wanted to see the development of evidence-based therapy (EBT), but they had their own ideas about how to do so, driven largely by ideas from the psychiatric establishment. After the third version of the American Psychiatric Association’s Diagnostic and Statistical Manual of Mental Disorders was developed in 1980, the US National Institute of Mental Health (NIMH) decided to pour resources into funding randomized trials of specific protocols targeting psychiatric syndromes. This combination had an enormous impact on the field of CBT, and on EBT more generally, bringing prestige and attention to psychotherapy developers but also inadvertently narrowing their vision.

See also: Process-Based Therapy: The Future of Psychology Is Here

These developments did a lot of good for the field. The study of protocols for syndromes captured some of the essence of Paul’s agenda, and there was an enormous increase in the amount of data available about psychotherapy and other psychosocial interventions, the impact of psychiatric medications, the development of psychopathology, and other key issues. Among other things, the concerns raised by Eysenck (1952) about whether evidence-based psychotherapy could be shown to be better than doing nothing at all were answered once and for all. CBT was a prime beneficiary of this growth of evidence, leading to its current position as the best-supported intervention approach.

The biomedicalization of human suffering that underlay these developments, however, left behind several key features of Paul’s clinical question. The new question—“What protocol is best for the symptoms of this syndrome?”—intervention scientists were answering failed to capture adequately the needs of the individual, the context of interventions, the specificity of procedures, the specificity of problems, and the link to processes of change. In other words, protocol-and syndrome-based empirical therapy left behind a number of the defining features of a process-based empirical therapy approach.

The field is still dealing with the challenges that resulted. Theory suffered as a more purely technological approach blossomed. How important are processes and principles if they are just used as a vague setup for technologies and are not formally tested as moderators and mediators of intervention? The inability to develop robust theories of behavior change should be expected if theory development is merely an untested ritual engaged in before the real action of protocol development linked to syndromes occurs.

As the new research program unfolded in the thirty-year period between 1980 and 2010, it was extremely discouraging, scientifically speaking, that a focus on syndromes never seemed to lead to conclusive evidence on etiology, course, and response to treatment. Said in another way, a syndromes approach never led to the discovery of diseases, which is the ultimate purpose of syndromal classification.

The DSM-5 was released in 2013 with a notable lack of enthusiasm in almost every corner of the field. CBT has gone through changes as well. CBT had arrived at a point where a process-based empirical approach could be used to open up the tradition to the full range of issues that can be examined in EBT.

Process-Based CBT attempts to step forward in that way. A process-based approach reflects to some degree the pressures that have led the NIMH to focus on the framework of the Research Domain Criteria Initiative instead of the DSM as a way forward (Insel et al., 2010), but it does so by taking intervention science in a process-based direction. We organized the book around the recent consensus document (Klepac et al., 2012) of the Inter-Organizational Task Force on Cognitive and Behavioral Psychology Doctoral Education, in part, because that document shows how the field at large is developing greater sophistication about what is needed to reorient the field in a post-DSM era.

When theory and processes of change became more central, the task force correctly argued that more training is needed in philosophy of science, scientific strategy, ethics, and the broad range of domains from which principles can arise. More training is needed in linking procedures to principles, and in fitting procedures to the particular needs of the particular case in an ethical and evidence-sensitive manner. We agree with the task force’s conclusions, and the chapters in this volume are in part an effort to respond to that challenge. Process-Based CBT is not a comprehensive response—that will take a whole series of volumes, of which this is the first we plan to publish. It is worth considering what the future may hold if the field develops a greater empirical linkage between procedures and processes that alleviate problems and promote prosperity in people. What will unfold in an era of process-based empirical therapy? We cannot say for sure, but the broad outlines seem clear enough.

Get your copy today! 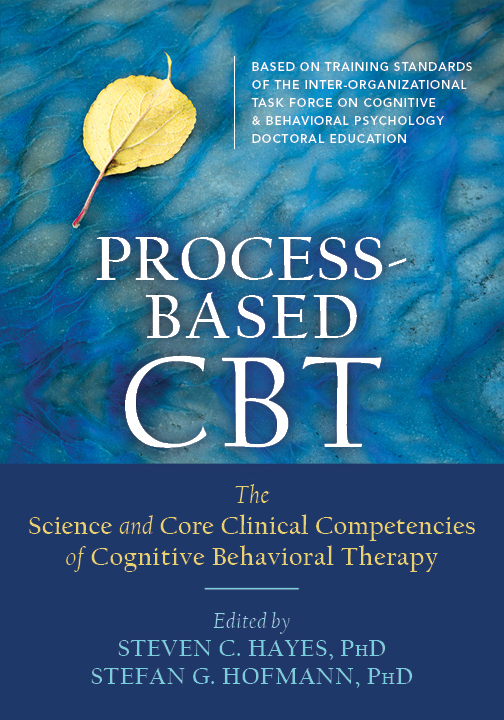 Steven C. Hayes, PhD, is Nevada Foundation Professor in the department of psychology at the University of Nevada, Reno. An author of forty-one books and more than 575 scientific articles, he has shown in his research how language and thought leads to human suffering. He is codeveloper of ACT, a powerful therapy method that is useful in a wide variety of areas.

Stefan G. Hofmann, PhD, is a professor in Boston University’s department of psychological and brain sciences clinical program, where he directs the Psychotherapy and Emotion Research Laboratory (PERL). His research focuses on the mechanism of treatment change, translating discoveries from neuroscience into clinical applications, emotions, and cultural expressions of psychopathology.