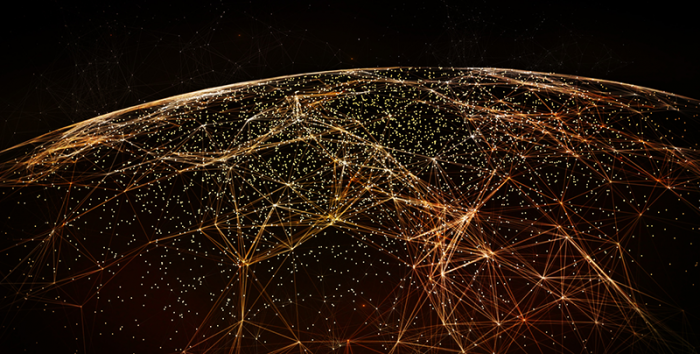 Relational frame theory is a modern behavior analytic approach to language which aims to better understand the link between human language and behavior. To date, the most comprehensive published collection of RFT research is Advances in Relational Frame Theory: Research and Application, edited by Simon Dymond, PhD, and Bryan Roche, PhD.

From the RFT perspective, relational framing is the process that underlies language (see Hayes, et al., 2001). In contrast to the outdated Skinnerian approach which came before it, RFT is a modern, behavior analytic approach to human language. The history required involves being trained to show patterns of relational responding based on aspects of the context that specify the relation, such that the relational response can be brought to bear on any relata regardless of physical properties. Participants in operant experiments cannot be said to be showing verbal responding unless they demonstrate patterns of behavior consistent with such a history. Individuals with a sufficiently advanced repertoire of this form of behavior, on the other hand, can speak with meaning, thus producing sequences of stimuli that may come to influence other verbal individuals, and listen with understanding and respect to the stimuli produced by the latter.

Relational framing is potentially extremely generative. Any stimulus can be related to any other stimulus in accordance with any relational frame. Since natural language has its greatest use in the description and analysis of our environment, the fact that relational framing is arbitrarily applicable does not mean that it is arbitrarily applied. Still, the empirically established and analyzable process of relational framing can explain the generativity and flexibility that language facilitates, from trivial examples (like naming a pet dog) to the extremes of artistic creativity (like writing a best-selling novel) or scientific innovation (like developing a comprehensive empirically-based theory of the origins of the universe).

From the RFT perspective, any objects or events that are relationally framed become verbal – part of the world as known through relational frames. As we frame objects, events, and people through our interactions with the socioverbal community, we elaborate our network of related stimuli and, through transformation of functions, the world increasingly takes on new verbally derived functions, beginning when we first learn to frame words and objects as the same and likely continuing throughout most of our lives. The well-documented “language explosion” between the ages of 2 and 3 is an obvious and salient example of the elaboration of the relational network. This typically occurs around the time that children have likely acquired the ability to frame in accordance with a few simple relations, allowing them to derive multiple novel relations amongst an expanding set of named objects and events. As they grow into adulthood, continued verbal interactions produce an increasingly complex and multirelational network involving a vast number of different objects and events, and the relations between them. As human beings, everything we encounter and think about, including ourselves, our thoughts and emotions, our prospects, other people, and our environment, becomes part of this elaborate verbal relational network. For us, the world is verbal, and we can never completely escape language except under very unusual circumstances.

The fact that events and objects in our world take on verbal functions through relational framing has both positive and negative implications for us (Torneke, 2010). On one hand, the human ability to verbally analyze and transform the functions of our environment can allow more effective behavior, ultimately including science and technology (Hayes, Gifford, Townsend & Barnes-Holmes, 2001). But the very same capacity can cut individuals off from important experiences and produce maladaptive responding (Hayes, Strosahl & Wilson, 2011). In any case, the emergence of a scientifically adequate theory that allows us to analyze the basic processes at work represents an important advance in both basic and applied domains.

RFT has given rise to a vibrant program of research that has seen advances on a number of fronts, particularly over the last decade. Research has investigated aspects of the RFT account itself as well as the use of this conception of language to explore important linguistic phenomena, such as: