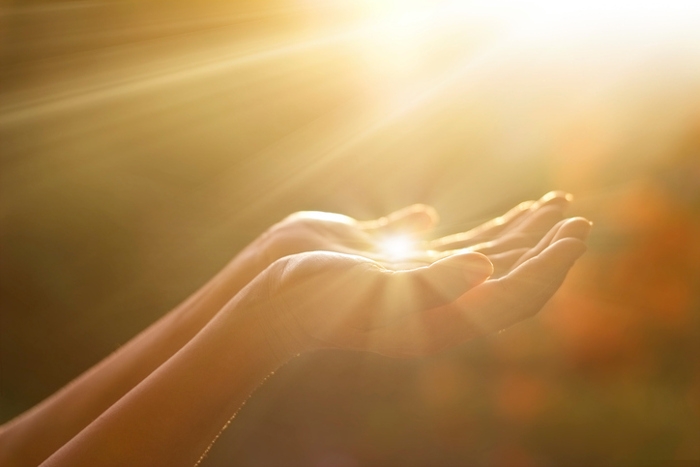 As a mental health professional, part of your practice may be helping people who have serious mental illness.

Cultural context is key to understanding the beliefs and practices of individual clients. For example, speaking in tongues, which is common in some Pentecostal churches, could look psychotic when viewed out of context. Routinely speaking with one’s ancestors, the deceased, or benevolent spirits is not normative for many people in Western culture, but it is a matter of course for many Native American and First Nations people.

As part of their spiritual and religious beliefs and practices, people can have experiences that cause cognitive or emotional agitation, unusual or bizarre ideation, or visual or auditory phenomena. When a client presents with unusual or extreme emotions or experiences associated with SRBPs, it can be difficult to ascertain whether the material the client is presenting is unfamiliar to you but completely consistent with his spiritual or religious tradition; consistent with his spiritual or religious tradition but also causing unnecessary cognitive and emotional distress; or contains religious or spiritual elements but is maladaptive or symptomatic of psychopathology.

Here, we need to reiterate that we are working toward competence, not profi­ciency. This is an important distinction. It may require a certain degree of proficiency to fully differentiate between spiritual or religious issues and psychiatric problems. For competence, you simply need to be aware of these phenomena and be able to assess when you can address them on your own. If not, you may need to make a refer­ral, consult, or work with a clergy member or spiritual teacher. This chapter should help you make that call.

Historically, psychological theory and diagnostic classification systems have tended to either ignore or pathologize intense religious and spiritual experiences. There are numerous published accounts of individuals in the midst of intense religious and spiritual experiences that were misunderstood by mental health profes­sionals, and some have been hospitalized and medicated when less restrictive and more therapeutic interventions could have been utilized (Lukoff, 2007).

Sometimes mystical experiences can reach such a high level of intensity and duration that they become cause for concern. During or following prayer, meditation, or other spiritual practices, or at times spontaneously, people may have profound childhood memories, visions or hallucinations (depending on your perspective), or insights into the nature of reality or their own nature that cause psychological disruption for a time. “Spiritual emergency,” a term coined by Christina and Stanislav Grof (1986), refers to “a crisis involving religious, transpersonal, and/or spiritual issues that pro­vides opportunities for growth” (Viggiano & Krippner, 2010).

As a therapist with religious and spiritual competency, you should know that these kinds of experiences do occur, and while they can significantly disrupt people’s psychological and emotional func­tioning temporarily, they may not always be maladaptive. Some experiences related to spiritual- and religious-based practices may seem to fit diagnostic criteria for psychopathology while actually being consistent with a client’s spiritual or religious tradition.

For more on spiritual emergency and spiritual and religious competencies, check out Spiritual and Religious Competencies in Clinical Practice by Cassandra Vieten, PhD, and Shelley Scammell, PsyD.