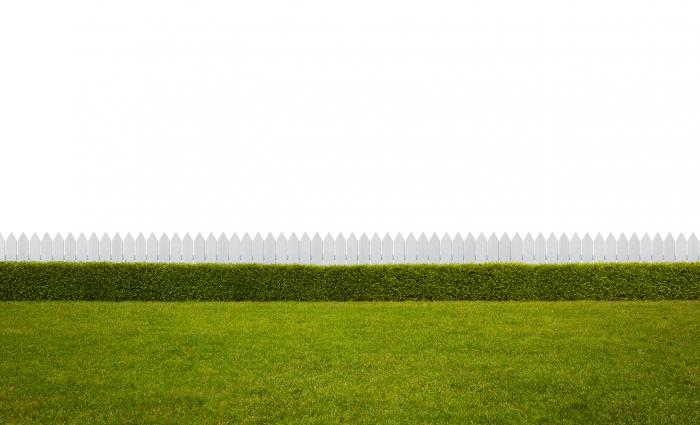 By Jan van Niekerk, PhD, author of A Clinician’s Guide to Treating OCD

Any experienced psychological therapy practitioner will testify that obsessive-compulsive disorder (OCD) is a wide-ranging condition. This presents a treatment challenge, because a one-size-fits-all approach will frequently fall short.

Fortunately, effective psychological treatments have been developed, with exposure and response prevention therapy (ERP) in the vanguard—which is the oldest and best-validated approach for treating OCD. In ERP, clients are encouraged to expose themselves to distress-provoking items, thoughts, or situations while holding back from performing rituals or compulsions. Over time, obsession-elicited distress and the need to ritualize abate, and clients learn that situations are safe and that their anxiety can be managed. However, like most therapies, ERP doesn’t work equally for everybody, and significant rates of treatment refusal and dropout present unresolved impediments to better outcome attainment.

In the meantime, cognitive behavioral therapy (CBT) practitioners have been trying to get to grips with the thought content and processes underlying OCD. The best-developed CBT approach emphasizes the contribution of the client’s misinterpretation (or appraisal) of intrusive thoughts, experienced by most people with or without OCD, as suggesting danger or threat. They see themselves as being responsible for preventing harm by performing safety strategies or by avoiding the trigger situation altogether, which apparently vindicate their inaccurate thinking (“because I acted, nothing went wrong”). This model is commonly referred to as the “cognitive behavioral model,” but can also be described as the cognitive appraisal model (CAM). Credible evidence has accumulated that CAM CBT is effective; however, the treatment model faces a number of challenges. For example, it has not been shown to be more effective than ERP. Further, a notable percentage of people with OCD do not seem to endorse the types of beliefs and appraisals thought to be key issues in this formulation.

Most CBT practitioners with experience in treating clients with OCD will have knowledge of ERP and CAM CBT. However, many are not apprised of new and innovative CBT approaches that have been making inroads: inference-based therapy (IBT; developed by Kieron O’Connor, Fred Aardema, and colleagues) conceptualizes the OCD starting point as being an inference of doubt (doubting what you know already; e.g., the object may be contaminated with germs or the door unlocked—despite the object looking clean and “knowing” you locked the door).

The origins of the doubt are in the faculty of the imagination and at the expense of the immediate reality of the situation; the person becomes absorbed in a narrative supporting a remote possibility. What “could be” there, overrides what “is there” (“the door handle looks clean, but maybe a sick person’s germs got on it”). In therapy, the therapist guides the client to reflect on the reality-disaffirming thinking devices implicated in her OCD narrative and compares this with her simple, reality-based, commonsensical thinking evident in other situations. She develops an alternative reality-based perspective on the trigger situation and eventually practices acting on that.

Metacognitive therapy (MCT; developed by Adrian Wells) is based on the metacognitive model. This considers that in OCD, intrusive thoughts activate metacognitive knowledge (beliefs about thoughts or thinking processes), which guides maladaptive processing. For example, a person engages in prolonged worry after he interprets an unwanted intrusive thought of committing a murder as evidence that he had in fact committed a murder (here, the metacognitive belief is “having an unwanted image of murder means that I could be a murderer”; i.e., “harm OCD”). MCT does not target the appraisals of intrusive thoughts by testing them against reality (as in CAM CBT described before), but rather selectively targets metacognitive beliefs about intrusions and rituals (e.g., “I need to worry to get rid of these thoughts”). MCT aims to help clients update their metacognitive knowledge and modify their control strategies so they view their thinking from a more benign premise.

Acceptance and commitment therapy (ACT; developed by Steven C. Hayes and colleagues) is a transdiagnostic treatment approach which has been gaining increasing popularity and attention. An OCD-specific protocol has recently been developed by Michael Twohig and colleagues. The aim of ACT is for the client to treat thoughts as nonliteral and not to avoid them, along with increasing positive-value-guided action. ACT for OCD targets a set of central processes such as the battle against unwanted thoughts and emotions and low engagement in meaningful, value-consistent life activities. A wide range of techniques, including mindfulness exercises, change the function of unwanted thoughts and feelings so that they no longer sabotage effective action.

There are important areas of overlap and convergence between the old and new models, but also clear differences. Future research will further clarify, refine, and distill specific treatment modules from the existing treatments, targeting particular content and OCD processes. This will allow optimal selection according to clearly defined client and treatment context characteristics, and sequencing of modules. However, at this early point it is recommended for clinicians to update themselves on the newest developments in CBT for OCD. This will increase the options for flexibly applying a wider range of targeted case-formulation-led approaches to treatment and enriching the clinical toolset; thus, aiming for a better solution to alleviate OCD suffering and distress. 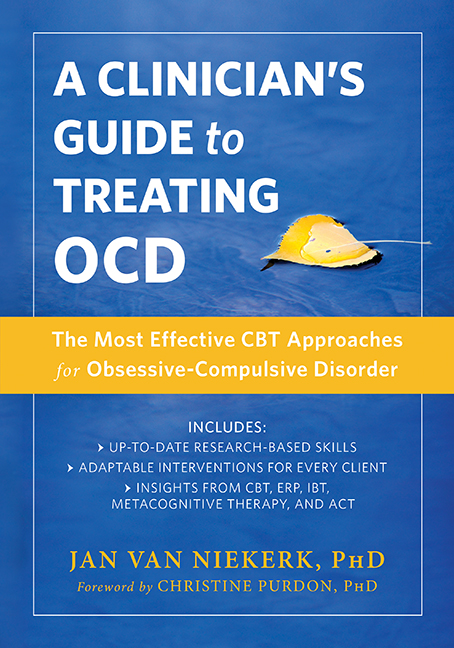 Jan van Niekerk, PhD, is a registered clinical psychologist practicing in Cambridge, United Kingdom. He is an associate at the Cambridge Clinical Research Centre for Affective Disorders, and author of Coping with Obsessive-Compulsive Disorder. He is author of A Clinician’s Guide to Treating OCD.