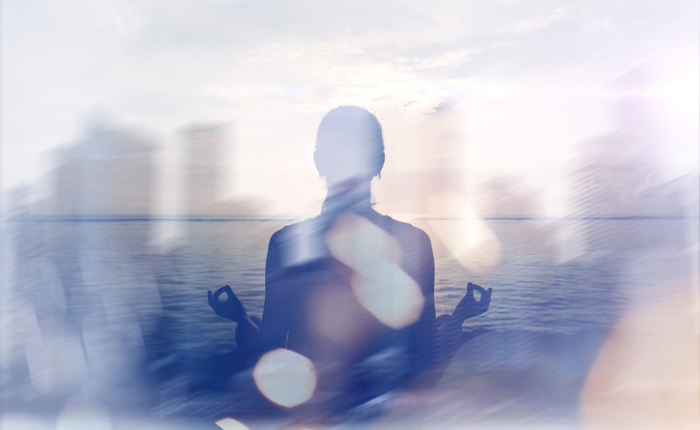 Using mindfulness to treat the suffering that comes with the symptoms of borderline personality disorder is a difficult task because it requires you to attend to what’s going on in your mind. The explicit application of mindfulness used in dialectical behavior therapy provided a way for people with BPD to get unstuck from their judgments and the intense emotions that lead to suffering. Mindfulness also provides BPD sufferers with an effective way to apply other useful coping skills in the midst of emotional pain, because mindfulness teaches people to notice the emotion without reacting in ways that perpetuate suffering.

Research shows that avoidance of suffering leads to more suffering (Chapman, Gratz, and Brown 2006). Numbing yourself against the torments of life is a solution, but not a very effective one. BPD sufferers are encouraged to use mindfulness to notice their emotions and develop the ability to describe the experience rather than simply act upon it. Recognizing difficult emotions without acting on them can slow one down enough to allow a choice in how one behaves, rather than instinctive action that might make an already miserable situation worse. This also gives one time to validate his or her own emotional experience as authentic and understandable.

Once mindfulness takes hold and the practice is established, suffering begins to melt away. In their book Mindfulness for Borderline Personality Disorder Blaise Aguirre, MD, and Gillian Galen, PsyD, use the example of Patrick, a young man with BPD who had struggled with various forms of treatment before they’d introduced him to the idea of mindfulness and how he could get out of his head and pay attention to the reality of the world around him. Patrick threw himself into the practice, and after three months reported a significant decrease in his overall anxiety, as well as an increased awareness of both the nature of situations and the impact his anxiety has on his life and relationships. He also reported feeling less depressed. Suffering is neither permanent nor inevitable, and paying attention to things as they are is a proven path to happiness.

But developing new habits and ways of using your mind can be difficult. It’s important to emphasize that clients remain curious, and take time to observe their experiences before and after doing mindfulness practices. This will be easier for some than for others, and not all practices will be effective for each client. Encourage them to personalize their practice, and be patient in finding what works for them.

Clients with borderline personality disorder have an intimate understanding of what it means to be tossed about by their emotions and to have conflict-ridden relationships with the people they love the most. They may struggle with the fear that people will abandon them even when they are reassured otherwise. They may know what it is like to feel so miserable that suicide seems like the only way out of their suffering. Thus, for people suffering from BPD, it is easy to get discouraged. A moment of intense emotional pain can feel like an eternity. But the reality is that the vast majority of people with BPD get better and, with the right treatment, go on to live fulfilling lives.

Giacalone, R. C. 1997. “A Study of Clinicians’ Attitudes and Sex Bias in the Diagnosis of Borderline Personality Disorder and Post-traumatic Stress Disorder.” Dissertation Abstracts International 57:7725B.