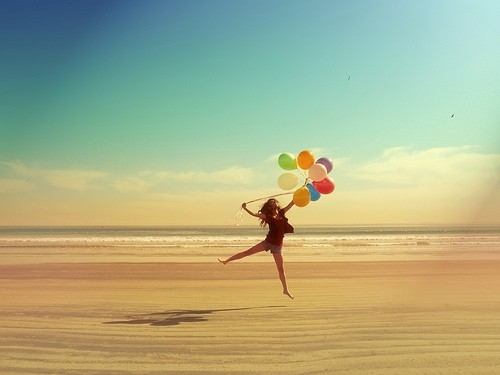 Last week we began our discussion of transdiagnostic approaches to case formulation and treatment planning with a piece on the limitations of empirically-supported treatments. One of the primary motivations for this approach is that many times patients present with multiple symptoms, which makes it difficult if not impossible for clinicians to neatly classify them with one diagnosis or another in order to begin treatment. Case formulation—which typically includes a description of the cilent's presenting issues; factors that make the client more susceptible to the developing issues; factors that maintain and potentially exacerbate the initial problems; and finally which factors can play a role in helping the person cope—allows therapists to step outside manualized protocols and individualize interventions in an effort to achieve improved treatment outcomes. It is guided by a continuous process of collaborative decision making and monitoring patient progress (Persons, 2008), which provides an alternative to simultaneous or sequential application of multiple protocols, which may not be practical or desirable (Persons et al., 2006).

But the process of developing case formulations and choosing interventions is not always straightforward, since many treatment options exist for many disorders. Even when targeting a singular construct within a disorder, such as worry in generalized anxiety disorder (GAD), therapists must consider multiple factors such as cognitive avoidance, intolerance of uncertainty, and emotion dysregulation (Behar et al., 2009). Whether clinicians are treating singular problems or comorbid conditions, there are many good choices—yet little clarity—regarding how to develop more precise mechanism hypotheses and effective treatment plans for the individual patient.

Through her groundbreaking work on case formulation, Jacqueline Persons, PhD, (1989) pioneered efforts to individualize treatment to the specific needs of patients. Her seminal work highlighted the limitations of rigid adherence to treatment protocols designed for singular disorders when patients presented with multiple problems or conditions for which no EST existed. Largely rooted in cognitive theory (A.T. Beck, 1976), the case formulation approach Persons developed from her research (2008) also incorporates learning ways to target the psychological mechanisms underlying presenting problems, and using frequent hypothesis testing and ongoing assessment of patient progress to guide selection of cognitive behavioral interventions.

Nezu and Nezu (1995) base their case formulation model on a problem-solving approach to clinical decision making. Similar to the models described above, Nezu and colleagues (2004) target psychological mechanisms of action through theory- or diagnosis-driven strategies, while taking into account multiple dimensions of a patient’s life. This paradigm offers a guide for choosing interventions based on assumed mechanisms of action that are targeted within disorder-specific treatments, but it does not identify underlying mechanisms across a range of co-occurring problems or psychiatric comborbidities.