Clients with borderline personality disorder (BPD) are notorious for suicide threats and gestures. They are also pros at making therapists feel panicky, helpless, and incompetent. No studies show that psychiatric hospitalization reduces the overall BPD suicide rate. In fact, clients often regress there. About 10 percent will eventually commit suicide, but the ratio of threats to actual suicides is quite low. Hospitalization should be a last resort.

Considerations you may not have been taught in training: 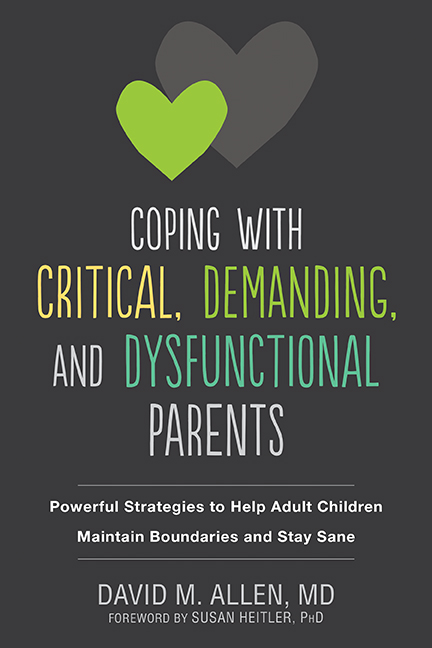 David M. Allen, MD, is professor emeritus of psychiatry and former director of psychiatric residency training at the University of Tennessee Health Science Center in Memphis, TN. He is author of How Dysfunctional Families Spur Mental Disorders.