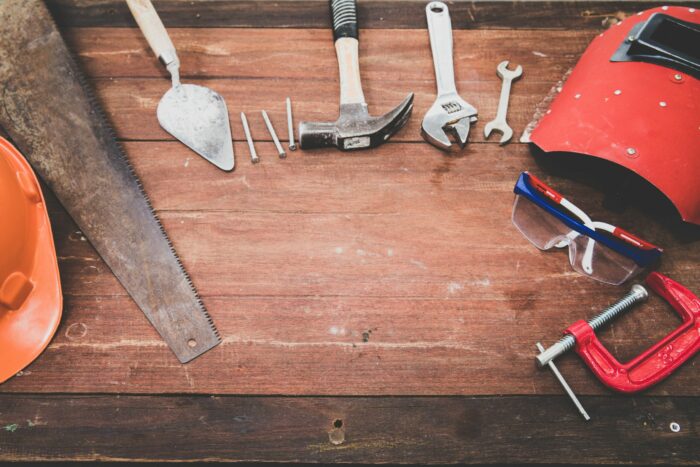 With impulses, something you do or sense triggers the anticipation of a specific pleasurable outcome. The problem is that the dopamine that is released in anticipation of pleasure actually motivates the actions that lead to that pleasure. Each step along the way gives you a little boost of dopamine that propels you on to the next step.

If you were a caveman, your impulses wouldn’t be such a problem. Life would be pretty simple. If something tasted good, you’d eat as much as possible, and if something felt good, you’d do it as much as possible. Nowadays, though, there are too many easily obtainable pleasures which hijack your brain with dopamine and create a tendency to act for immediate gratification.

1. Figure out your triggers. It’s much easier to avoid temptation than to resist it. If you know what triggers a particular habit, sometimes you can get rid of that habit simply by removing that trigger from your life. For example, Billie realized he was watching too much television, and the trigger was seeing the television set itself. He moved it out of his bedroom, and now, he doesn’t have a problem watching too much television. As another example, if you don’t want to buy cookies, don’t walk down the cookie aisle at the supermarket. Seeing all those delicious baked goods will release dopamine and push you toward buying them.

3. Make a list of activities you find pleasurable. Whenever you feel triggered toward doing something you know is a bad habit, like binge-watching TV or overeating, go to your activities list instead.

Written by a veritable dream team of mental health experts, this short, easy-to-use guide offers evidence-based skills grounded in mindfulness, acceptance and commitment therapy (ACT), cognitive behavioral therapy (CBT), and behavioral activation to help you effectively manage negative thoughts, rediscover hope, and develop healthy habits. If you’re the type who likes to cut through the clutter and get to the heart of the matter, pick up The Depression Toolkit, and pick up the tools inside—relief is only pages away.