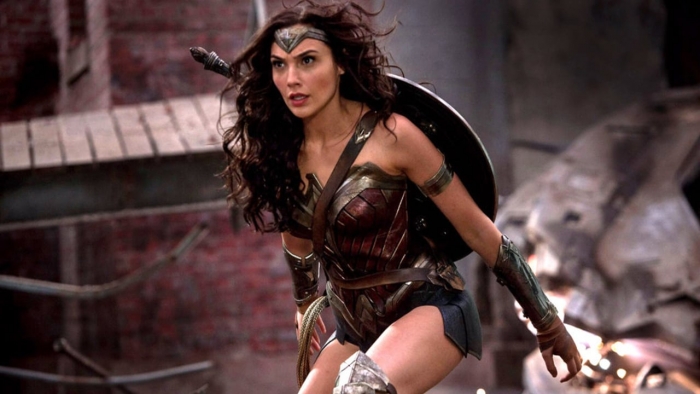 Gal Gadot is fearless as the lead in Wonder Woman. She inhabits a character of integrity and intelligence, and displayed strength and power in action scenes that would give any superhero in the DC universe a run for their money. But while shooting as Wonder Woman in last year’s hit Batman v. Superman, Gadot was afraid of something: letting anyone know that she was pregnant.

In a recent interview in Marie Claire, she related that she kept her morning sickness under wraps by vomiting “discreetly in corners” and that she hid her “hormone related migraines by wearing sunglasses.” Gadot said that she “feared special treatment” and “advertising anything that could be interpreted as weakness.” In the article this is presented admiringly, as evidence of Gadot’s toughness and ambition.

Is this what feminists have been working for, all these years?

Is this what feminists have been working for, all these years? Men will let us in their playground as long as we pretend that all the messy female things we do like reproducing don’t happen. This harkens back to the 1940s and 1950s when a pregnant woman knew that as soon as she started showing she would be fired. Have we made no progress in attitudes about what pregnant women are capable of?

Sadly, Gal Gadot was not too far off the mark in worrying what her director would think less of her if she was pregnant. Our cultural belief in the flightiness and emotional instability of pregnant women leads employers and colleagues to doubt that pregnant women can do the job. The idea that hormones make women have “baby brain” fuels negative attitudes about pregnant women at work, but the truth is that there is very little evidence that pregnancy hurts work performance. Few studies find that pregnant women experience deficits in memory or other cognitive abilities, and those that do find very small differences. And there is also no consistent evidence that rising hormones cause women to have problems in thinking.

Studies show over and over that a woman’s mental capability to do her job is not diminished by pregnancy.

But believing in this myth that hormones make women crazy and stupid can lead to some very real discrimination. The Equal Employment Opportunity Commission (EEOC) reports that pregnant women are discriminated against in a wide variety of industries, and at every stage of employment. Reported violations against pregnant women include: refusing to hire, failing to promote, demoting or firing after finding out about pregnancy, and retaliating against someone who complains about pregnancy discrimination.

Gal Gadot’s fear of discrimination was so strong she was willing to be miserable to keep her job secure. Vomiting and migraines are no small things to deal with. Why is it still so unreasonable to think that a pregnant woman should at least be marginally accommodated with symptoms like this?

For some, it’s difficult to hold two truths in their minds at once: that a woman’s mental capability to do her job is not diminished by pregnancy, and that she may have some physical symptoms that need some accommodation.

Today, women account for large numbers of the American workforce. Unfortunately, the attitudes of bosses and colleagues are too often stuck in the tired stereotype of the hormonal woman. To create a positive work environment where women can succeed without fear, we need to get past this myth and acknowledge that, yes, pregnant women might throw up occasionally. But just like Wonder Woman, they can do the job, and do it well. 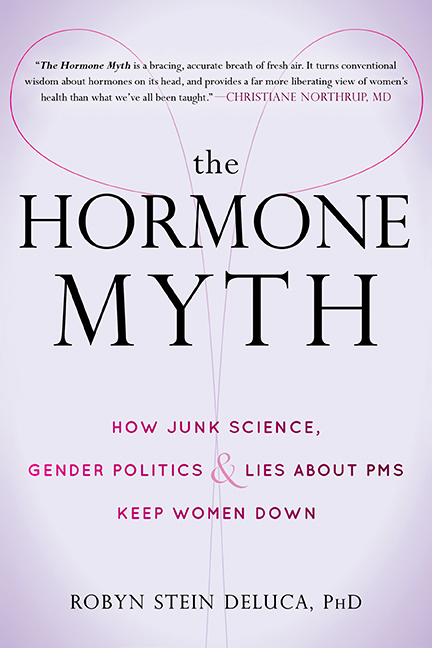 Robyn Stein DeLuca, PhD, is the author of The Hormone Myth. She is a research assistant professor in the department of psychology at Stony Brook University, and her TEDx Talk “The Good News About PMS” has had over one million views and has been translated into twenty-two languages.