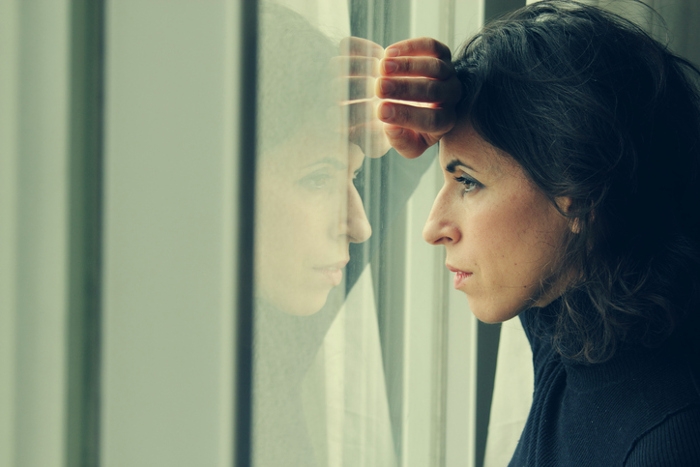 Everybody worries, but some people have more than their share. Their peace of mind is often disrupted by “what if?” thoughts of bad possibilities. They recognize that worries are repetitive and unrealistic, but when they try to stop worrying, it gets worse rather than better!

Maybe you blame yourself when you can’t stop worrying. Maybe you feel ashamed and try to hide it from others. But it’s not your fault. It’s just how worry works. When you try to “stop thinking” of something, you usually get more thoughts—rather than less. Try it now. Take one minute and try not to think of pizza.

Worry is like a heckler. A performer being heckled on stage might want to punch the heckler, but that’ll just disrupt the show. He might try to ignore the heckling, but that won’t work either, because both he and his audience will notice it anyway. Anything he does to oppose the heckling is liable to backfire. The best response is to work the heckling into the show—to work with, rather than against, the heckling!

It’s the same with worry. When you oppose worry—and argue against it—you generally get more of it. So, what to do? One good alternative is to humor worries.

How can you humor worry? Here are few ideas from The Worry Trick.

Write a haiku. Haiku is a traditional Japanese form of poetry – three unrhymed lines in which the first line has five syllables, the second seven, and the third five. Create a haiku from your worry. For example:

You could also turn your worries into a limerick, or even a song.

Worry in a different language. When you find yourself worrying, use your weaker language—if you have one. Don’t know another language? Use Pig Latin! Simply translating your worries—“how do you say ‘choke to death’ in German?”—will change the experience a little.

Take your worries for a walk. It’s common to withdraw into your thoughts when you’re worried, but it gets you more preoccupied. Instead, bring your worries with you to an activity, such as taking a walk. Would you be happier if you left them at home? Sure, but that tricks you into opposing them, and that just keeps it coming! Instead, take them with you, maybe working on a haiku or using your alternate language as you walk. Don’t try to distract yourself. That’s too much like fighting it! Instead, let yourself worry while you notice the other experiences of your walk as well— the sights, sounds, smells, and so on.

When you work with—rather than against worries—I think you’ll find that they fade faster.