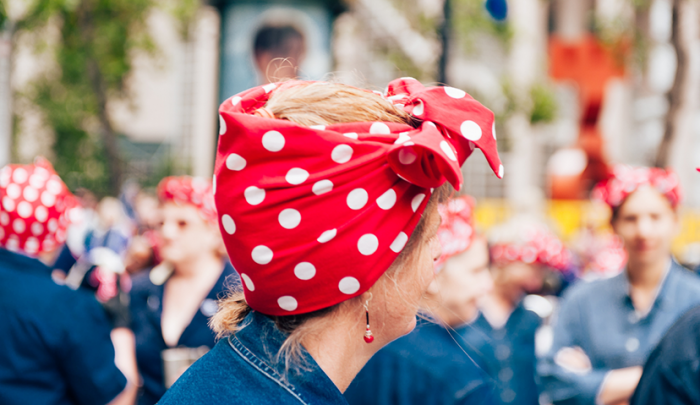 As a licensed therapist of over two decades, I’ve specialized in working primarily with clients who are women. I have been honored to walk with them as they’ve navigated their journeys through mental health issues, motherhood, marriage, career, dating, spirituality, divorce, infertility, or a number of other aspects of the female experience.

In recent years, I’ve become interested in the ways that women are represented in society (both historically and at present). As we strive to become a culture of true gender equality, I’m encouraged that several recent trends indicate that we’re on the right path.

Here are some recent signs that women’s influence is on the rise:

We’re experiencing a shift where women are better represented on screen (Reese Witherspoon seems to be making huge strides with this, as she started her own production company to create and distribute films with strong female roles). Half of the frontrunners for the covetous Best Picture award at the upcoming Oscars are centered around female roles.

It’s not only the movies and television shows featuring more women (and better roles for women); it’s what those in Hollywood are doing even when they’re not making art. More and more high-profile women are speaking up and taking a stand about issues that matter to us all. Just recently, we saw hundreds of stars wearing black at the Golden Globes to stand in solidarity with victims of sexual harassment and assault. When Oprah Winfrey was presented with the Cecil B. DeMille award (the first black woman to receive this honor), she gave a powerful speech about how “a new dawn is on the horizon” for girls everywhere.

The workfront is another realm in which women’s voices are being better heard. The topic of sexual harassment in a work setting has been amplified with the #MeToo hashtag. As a result, several top male executives have been fired due to multiple, corroborative sexual assault accusations. These men who were once untouchable and at the top of their career game are finally being held accountable for their crimes because women were brave enough to speak out—and those women are inspiring others to do the same.

Another encouraging trend is that according to Forbes, more women are running multi-billion dollar companies. I’m glad that our society is finally embracing the reality that women’s talents and ambitions should be honored magnified in all spaces (both in family responsibilities and in career settings).

And finally, women are taking more of an active role in politics. From grassroots efforts to having Hillary Clinton as the first female candidate on a major party ticket in the 2016 election, women are running for and in many cases, winning elections and then serving in leadership roles. In fact, The Hill reports that more women are running for office than ever before. In a realm that has long been dominated by men, it’s incredibly important that we have women’s perspectives represented.

Apart from actually seeking out opportunities for public service, we’re finding other ways to get involved and have our voices heard. The famous Women’s March in January 2017 that was held in Washington, DC, had an estimated 1 million participants, all showing up to protest and demonstrate commitment to women’s issues and equality. Millions more showed up in sister marches in cities around the US. This year, the organizers who put on the Women’s March of 2017 are organizing an anniversary march, “Power To the Polls.” This year’s march will take place in Las Vegas to bring awareness to systemic voter supression and increase voter registration.

We’ve got a long way to go until we reach true equality among genders, races, religions, sexual orientation, and cultural origins, but the strides we’ve made in recent years have been inspiring. It’s exciting to watch more and more women finding their voices, finding their strength, and being heard, seen, and respected. 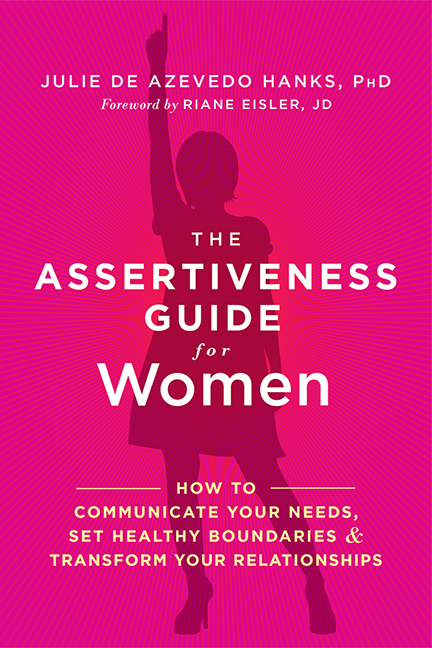 Julie de Azevedo Hanks, PhD, MSW, LCSW is a licensed therapist specializing in self-care and relationships. Learn more about women and assertiveness by checking out her book, The Assertiveness Guide for Women.