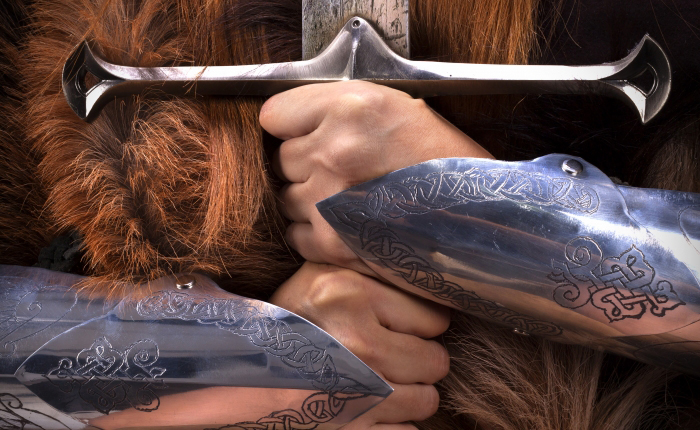 Jill A. Stoddard, PhD, author of Be Mighty

The ways we navigate the world—whether healthy and effective, or bumbling around and getting in our own way—emerge out of various layers of programming: evolution, biology, our interactions with prominent people in our lives, the cultural circumstances under which we live, and significant specific events we experience. Our efforts to interpret and make sense of our life experiences in meaningful ways result in the development of a set of beliefs we hold about ourselves, other people, and the world (Beck 1967; Young, Klosko, and Weishaar, 2003). These might be things like I’m not good enough, I’m vulnerable/defective, or, the people I love will hurt me.

These beliefs lead to behaviors that are often protective at the time they develop (Young, Klosko, and Weishaar, 2003). For example, an abused child who develops the belief, the people I love will hurt me, might get quiet and hide around an abusive parent, effectively reducing her exposure to physical harm.

As adults, we continue to engage in the same patterns even if they are no longer necessary (Young, Klosko, and Weishaar 2003). When this occurs, the same behaviors that were once adaptive become problematic. The abused child who hid from her abuser as a form of protection remains distant in adult relationships. This may reduce feelings of vulnerability, but will undoubtedly cause the relationship to fail, thereby maintaining the belief that people I love will hurt me. This becomes an ongoing pattern.

These beliefs and behaviors make up our suits of armor—the protective ensemble we live inside to protect ourselves from getting hurt. But suits of armor also restrict our ability to move about our lives freely.

Consider your own suit of armor so you can begin to notice when you are wearing it and how it might be limiting you. In a notebook or journal, answer the following:

What were some formative events that occurred during your childhood or adolescence? In the example above, this was childhood physical abuse.

How did these experiences influence your view of yourself, other people, or the world? From the example: people I love will hurt me

What did you do then that was protective? How does this play out now in ways that might “help” in the short term, but hurt in the long term? How does this reinforce the beliefs above? From the example: keeping people at a distance, which feels safe, but ultimately causes the relationship to end, which reinforces the belief people I love will hurt me.

Once you understand your suit of armor, you will start to see how it emerges across a number of contexts. While it’s unlikely your specific beliefs will change or disappear, you can choose to respond differently—more flexibly—when they are triggered (McKay, Lev, & Skeen, 2012). With increased awareness of the thoughts, you can choose to cast off your suit of armor through three points of connection (Roediger, Stevens, and Brockman, 2018):

Shedding your suit of armor will likely make you feel more vulnerable at first, but you can start with small steps and build larger patterns of alternative action over time. For example, the abused child in the example above might now start by sharing a little more personal information with people who feel safe or accepting. Later, showing emotion might be a step forward, and so on.

What is one alternative action (non-safety behavior) you are willing to commit to the next time your old beliefs are triggered?

Jill A. Stoddard, PhD, is founder and director of The Center for Stress and Anxiety Management in San Diego, CA. She specializes in evidence-based treatments for anxiety and related disorders, is author of Be Mighty, and is coauthor of The Big Book of ACT Metaphors.