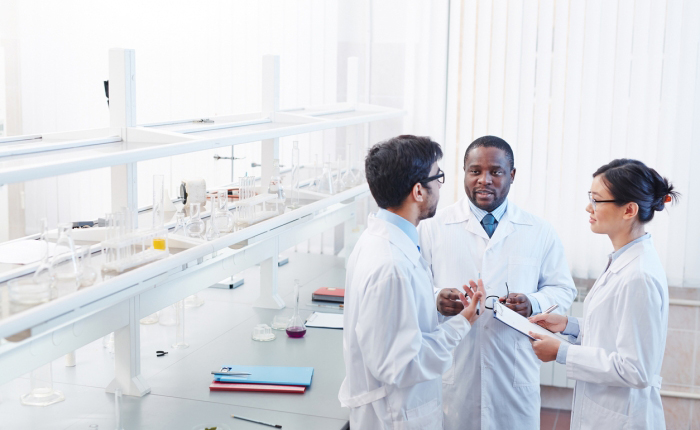 When we say that a treatment method is “evidence-based,” we mean that it is backed up by objective, scientific evidence that proves it is effective, so evidence-based methods keep us in the lineage of the scientific method. Basically, we can’t trust what we think is true or effective, so we must do real-world scientific testing to verify that the method being used is leading to the results we think we see.

A significant part of the history of psychotherapy dates back to Franz Friedrich Anton Mesmer. In Mesmer’s day (around 1774), a treatment called “magnetism” was all the rage. Mesmer believed that a sort of disordered “flow” in the body was the cause of disease, and changing this flow could cure people of their illnesses. He had group sessions in which patients sat around a vessel designed to change their “animal magnetism.” Metal rods from the vessel were used to point to the afflicted area of the body. Observers of his method noted that some of his patients appeared to be in a state of somnambulism (sleepwalking). Many patients thought that what Mesmer’s method worked. But then, the French Academy of Sciences (which was attended by Dr. Benjamin Franklin, by the way) used the scientific method to investigate Mesmer’s claims. After running tests, the Academy concluded that any positive effects from Mesmer’s method were due to his patients’ imaginations at work—meaning, there was no special force flowing from the liquid in Mesmer’s vessel, and his method was proven ineffective.

As you might have guessed by now, Mesmer’s legacy lives on in the term mesmerized, the somnambulistic state that some of his patients experienced. Interest in that state lead to the study of hypnosis, which was then studied by Sigmund Freud. Freud’s work then led us to explore psychological treatment through human-to-human interaction—that is, improving the human condition through counseling or psychotherapy. Over time, this led to more questions, such as: what kind of human interactions work? And what kinds of human interactions harm? As we learned from Mesmer, psychological or medical treatments aren’t effective just because we assume they are; i.e., it will not do to simply assume that a way of interacting with patients relieves psychological suffering and causes no harm. We must rely on the scientific method to objectively prove a method’s effectiveness with clinical trials and data analysis to get past biased beliefs and find what works based on evidence.

Using science to prove effectiveness is not a reason to be closed-minded about what works; instead it’s a reason to be open-minded in working with established evidence-based methods.

So, to know that our treatments and protocols are effective, professionals in counseling and psychotherapy are urged to use evidence-based practices (like acceptance and commitment therapy [ACT] or dialectical behavior therapy [DBT]) as the foundation of their work. In doing so, they anchor themselves in the lineage of the scientific method. Obviously, clinicians and doctors can derive new ways of interacting with people in pursuit of finding an effective treatment, just as Mesmer did, but they must be open to allowing scientists to test these new ways and see if evidence supports using them.

The scientific method is just that: a method for using real-world testing on new ideas. Using science to prove effectiveness is not a reason to be closed-minded about what works; instead it’s a reason to be open-minded in working with established evidence-based methods, expanding and improving them with new innovations by exploring new ways of interacting with clients—all the while being open to letting others apply the scientific method to our work to test it. That way, over time, our methods of treating clients through interaction to improve the human condition will become more and more effective. 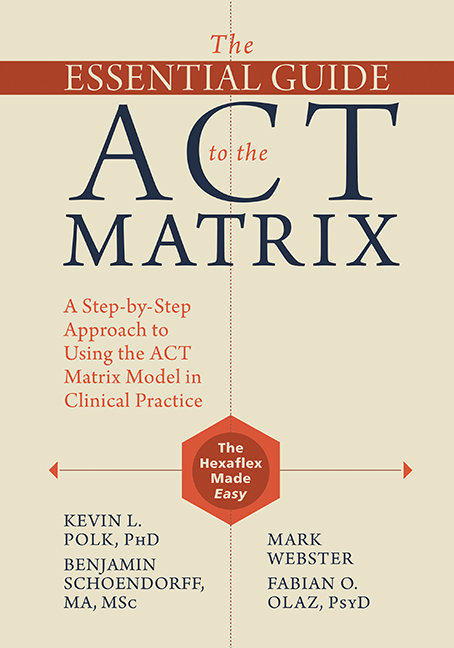 Kevin Polk, PhD, is a clinical psychologist who has been a practicing for twenty-six years, primarily helping veterans and others with troubling trauma memories. He is coauthor of The Essential Guide to the ACT Matrix.