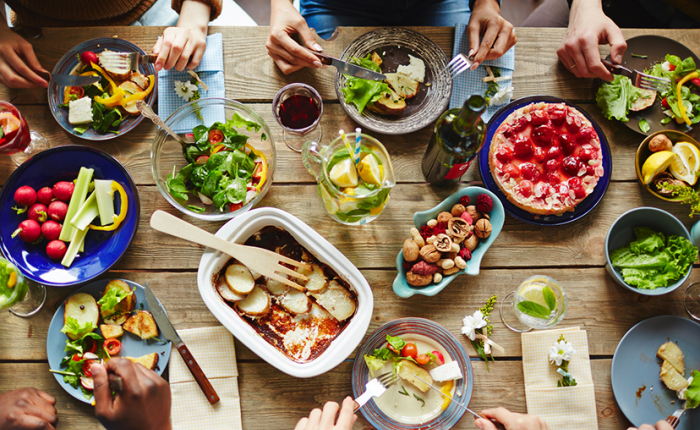 Dieting is seductive for adolescents because it is assumed to improve both health and body image. It is, however, counterproductive at best, and extremely dangerous at worst.

Recent scientific literature has shown that attempts to directly influence weight by dieting have long-term iatrogenic effects such as increased weight from baseline, and the development of eating disorders. In short, not only is dieting ineffective at achieving the goal of weight loss, it could also result in a serious and life-threatening mental illness.

What to Do Instead

Improving health is an inside job. Rather than externally attempting to manipulate food intake, it is possible to internally develop mindful awareness of hunger and satiety cues. This, in turn, results in eating in accordance with what the body actually needs. When this happens, the body naturally moves in a healthier direction. Sometimes that involves weight loss, sometimes weight gain. It doesn't matter. The point is that overall health (e.g., labs, glucose tolerance) improves. Having the dieting goal of directly decreasing weight—rather than improving health— is very influenced by the cultural bias that “thin is better.” Thin is NOT better. Improving health is better. Therefore, mindfulness—not weight control—approaches are much wiser.

To help in fostering mindfulness of hunger and satiety cues, adolescents can begin by rating hunger and fullness on a zero-to-ten scale before and after eating. On this scale, zero represents very hungry, five represents neutral, and ten represents very full. For more help with regular and appetitive eating (RAE), download “Six Non-RAE Eating Disorder Behaviors and Six RAE Recovery Behaviors.” 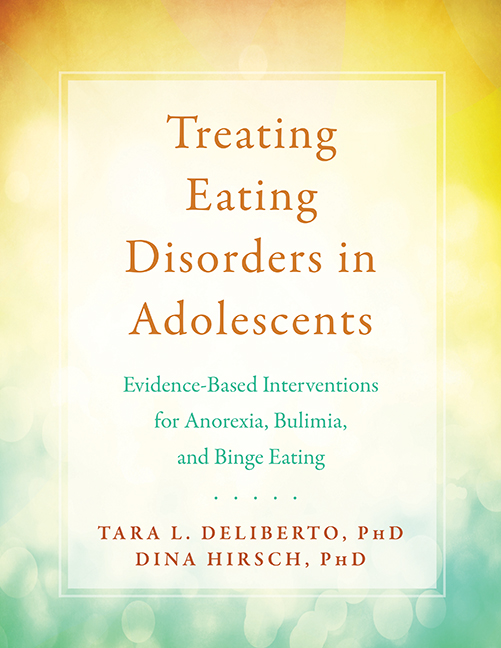 Tara L. Deliberto, PhD, is an assistant professor at Weill Cornell Medicine, the medical college of Cornell University, where she also maintains a private practice. She is founder and former director of New York–Presbyterian Hospital’s Eating Disorders Partial Hospitalization Program.