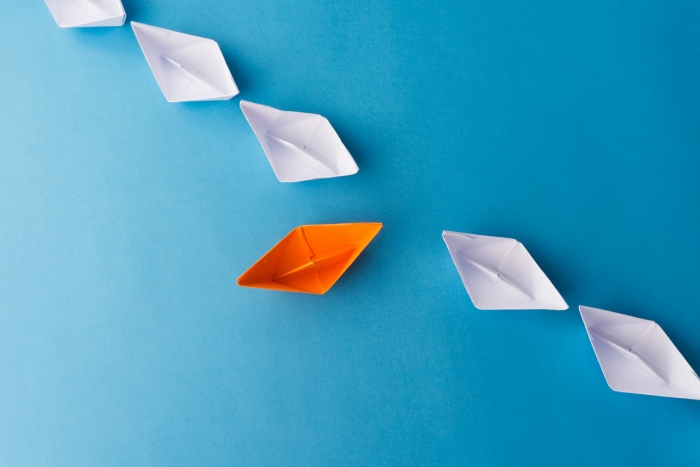 Whenever there is simple relaxation into the Awareness aspect of Your Nature, it becomes clear that form (the play of life) is appearing completely spontaneously and that there are no individual entities doing or thinking anything. Awareness is attracted to its own appearances, and, focussed as attention, becomes mesmerised by them (particularly form as thought, and especially thought that appears to refer to “me” as an individual). In this mesmerising, and consequent forgetting of our true nature, the play of life in its myriad appearances seems to be the sole reality.

But Awareness is not confined as and to form, rather, form is appearing IN awareness! When the reminding of this happens in some way, maybe by this current article or through a “teacher”, book, Youtube etc, then identification as form may become obvious and seeking spontaneously ceases. There is no longer focussing in and as form, rather there is resting as Awareness.

The play of life continues but the suffering that arises whenever there is attachment to form (and thought particularly) is no longer there. There often ensues in the play of life remembering and forgetting (identification and dis-identification) which has become known as flip-flopping, but the seeming confinement to and as form has loosened. At times mesmerisation may occur with consequent seeking, at times there is simply resting as Awareness.

In whatever configuration form appears right now, it is just exactly how it’s “meant” to be. Form – the play of life – cannot be altered or transformed in any way by any supposed individual because there are no individuals. The play of life is like a movie already transcribed onto a DVD. It is unalterable, playing endlessly on and on in a display of endless appearances.

Whenever Awareness identifies with form it appears as though seeking through various means is the key to freedom from that identification, but seeking is merely more identification. The life of the apparent individual is an automaticity, just another part of the movie. There is no individual freedom, rather there may be recognition of our true nature when seeing as and from Awareness, and even the outshining of that as the entirety of our nature as the Supreme Reality. None of this can be “done”. All is simply a spontaneously arising modification of the One Reality, which of course is none other than This, already!

So there’s one story, and here’s another. Rarely, with some body-mind appearances in the play there’s no gradual reminding and remembering, but rather the complete and immediate falling away of any limitation to seeing and living directly as and from The Supreme Reality, from No-thing.

Seeing and living directly as and from No-thing is always already the case of course but there isn’t always the conscious recognition of that. Consciousness likes to play hide and seek with itself!