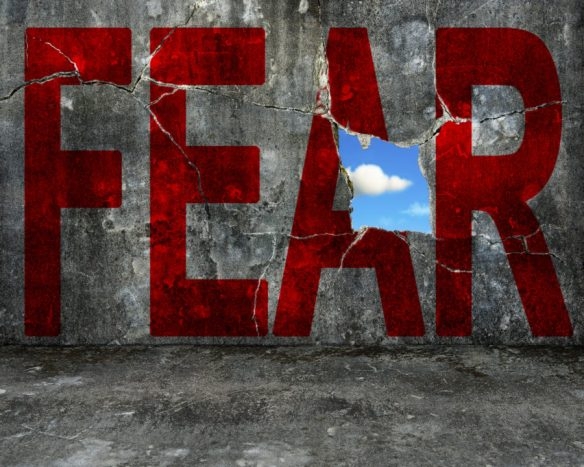 Fear does not belong to you.

Do not take ownership of it.

There is a lot of fear in the world now.

There are many earthquakes in the Earth, and many unstable and threatening political situations. Many people are very scared.

When this collective vibration reaches a certain intensity, we feel it as individuals—but it is not personal.

Allow it to pass through you like a storm. You survived last time this fear was here; you will survive again.

Do nothing—nothing stupid, nothing clever.

Be open like the sky. Do not make it personal.

Just bear it as it passes through. The Earth bears the earthquake. The universe bears the galactic winds. You, too, can bear the emotional maelstrom. 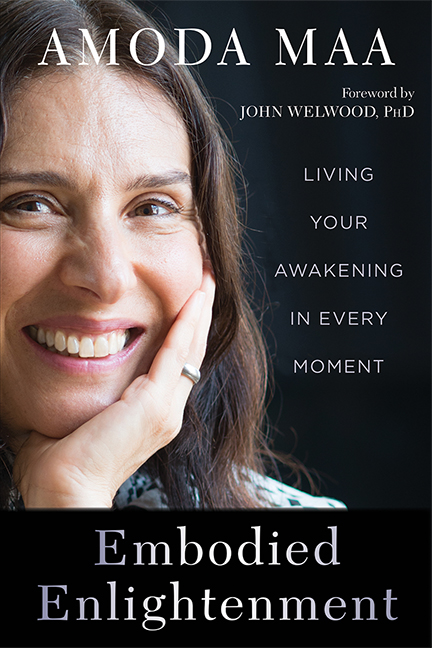 Amoda Maa Jeevan is the author of Embodied Enlightenment: Living Your Awakening in Every Moment, published by New Harbinger Publications. Copyright 2017.