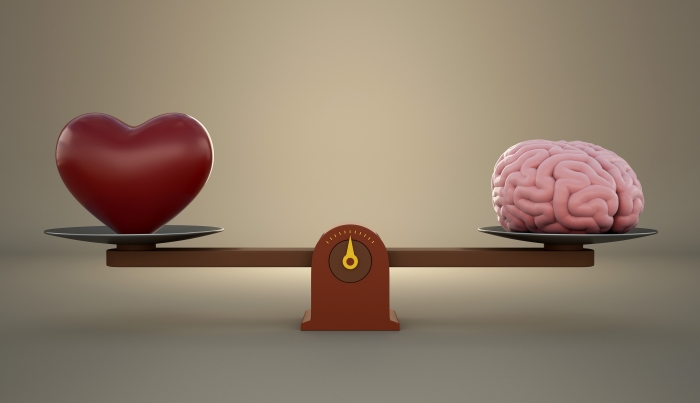 I suspect those of you reading this have encountered the words “awareness” or “consciousness” within spiritual teachings and circles before. You may have realised the unchanging nature of “now”. You have reached a place within that cannot be altered by any events happening in either the mental space we call mind or the world of so called external events.

Awareness becomes a topic of conversation on your blog sites and may occupy your attention or non-attention in the waking hours of everyday life.

Alternatively, maybe you are really struggling with awareness teachings. Perhaps you are grasping it one day and retreating back into depression, frustration and desperation the next. Some days, you just feel seeking has finished, only to find it full on again when you wake-up one morning.

Well, here is the solution: drop any notion of awareness or consciousness: they are red herrings. Useful as a tool for uprooting ignorance, maybe, but to cling to even these will only end in tears.

Here’s how you do it. The next time you take a walk and find yourself pondering what your favourite non-dual teacher said last meeting or the latest Youtube broadcast, why not just notice that one leg is moving in front of the other in a regular rhythmic fashion. Let’s, for argument’s sake, call it ‘walking’. There is movement from A to B. It’s so simple, and yet when asked what you’ve been doing today, you reply with “I went for a walk”. An actor has been created that is responsible and aware of something called walking. But isn’t there just walking? Trying to contemplate either a walker or a mysterious essence called awareness other than what’s happening is just surplus to requirements. It’s not necessary.

Walking, talking, eating, crying or fighting need absolutely nothing underpinning them. When there’s crying, there’s crying. Nothing but nothing needs to be added or taken away from that.

It is language that has drawn us into a world of actors and actions— doers and the done. Language has created the idea of a self— a responsible entity that has “a life” separate from life.

This little blighter called ‘me’ fluctuates between happiness and sadness, contraction and freedom. It’s a busybody that’s obsessed with controlling that which simply does itself. In this recognition, or

in my case, confrontation, an absence is seen. The imposter slinks away like a guilty dog sprawled out over your new sofa.

This recognition of absence is inextricably linked with the realisation that when there’s walking, there’s just walking; when there’s talking, just talking. Walking and talking is what the universe seems to do. It need not ask your permission if it’s O.K to do so.

Awareness and consciousness can get demoted rather than promoted and the master metaphysician we call mind can use its powers to be creative in the here-and-now mending the car or designing the new patio. Drifting off into fantasy about origins, essence and source can cease.

You won’t believe the relief from the massive outbreath that accompanies the ousting of that troublesome squatter. Tell it to sling its hook and get out. It’s no longer welcome. It was dirty and smelly and made the place look untidy.

Beware, though. Your false sense of identity will keep its foot in the crack of the door if you attempt an eviction. I suggest you hold on tight: the fight’s beginning not ending. However, don’t be overly concerned either: it’s impossible to sling out what was never there in the first place. One look and it’ll crumble.

Relax and may the force be with you.

*Richard Bates is the author of a forthcoming book, The World is My Mirror due to be published by Non-Duality Press in August 2012.