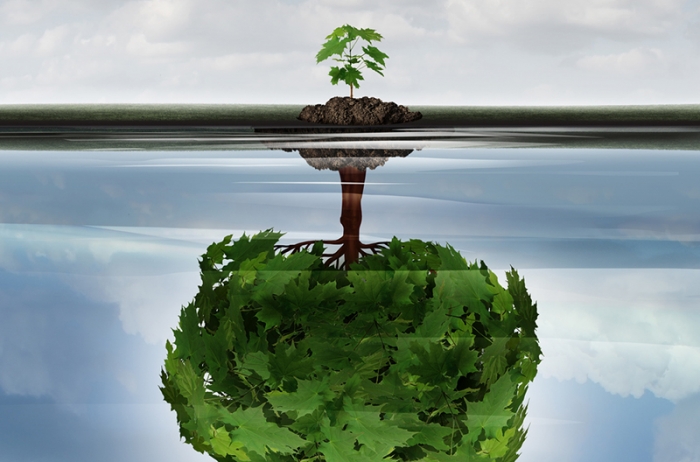 Acceptance and Commitment Therapy (ACT) is a powerful treatment that is based in the belief that the road to lasting happiness and well-being begins with accepting our thoughts, rather than trying to change them. For ACT practitioners, it may be easy to adopt the basic principles of ACT, but it generally takes at least two or three years of hard work and ongoing study and practice to become truly fluent in the model. During that time, you will most likely find yourself “stuck” at some point, and so will your clients.

In Getting Unstuck in ACT, psychotherapist and world-renowned ACT trainer Russ Harris provides solutions for overcoming the most common roadblocks in ACT. Last week, we talked about workability. Workable behaviors are those that contribute toward the client living a rich, full, and meaningful life. As therapists, we want to reinforce these workable behaviors, both during and between sessions. Last week’s post explored some ways to do this in-session. But how can we as therapists reinforce workable behaviors between sessions, when we’re not present with the client?

In addition to modeling and instigating the core ACT processes (i.e. defusion, acceptance), and reinforcing workable behavior in session, it’s important to ask the client to commit to some form of action between sessions. This could be anything from practicing a mindfulness technique, to filling in a worksheet to following through on a specific values-congruent goal, or simply observing his behavior in certain contexts and noting the consequences.

Then, start off the next session by asking the client if he followed through. Rather than opening a session with an everyday conversation starter like, “How’s your week been?” and running the risk of wasting time on unfocused, unhelpful, or irrelevant conversation, it’s better to choose a more focused opener along these lines: “At the end of the previous session, we talked about you doing X, Y, and Z. Is it okay if we kick off today by talking about how it all went?” If the client reports positive progress, you might say something like: “Wow! That sounds great.” “I’m Impressed.” “Any other benefits?” What you’re hoping to do is encourage more such behavior outside the room.

See also: Helping the Reluctant Client Get Unstuck with ACT

But what if the client doesn’t report positive progress? In that case, you focus first and foremost on self-acceptance and self-compassion, and then move on to addressing the various barriers and obstacles to action.

When unworkable behavior occurs in the session, the ACT therapist’s goal is to interrupt it, and instigate and reinforce a different, more workable behavior—in other words, provide differential reinforcement. For example, you might share with the client what you’re noticing, ask him to notice what he’s doing and what effect it’s having on him, or share with him how his behavior makes you feel and what impact it has on the therapeutic relationship.

Take a moment to reflect on some recent sessions and see if you can identify instances of workable and unworkable client behaviors. Can you identify any times when you actively reinforced unworkable behavior?

Stay tuned for more from Russ Harris’s book, Getting Unstuck in ACT.