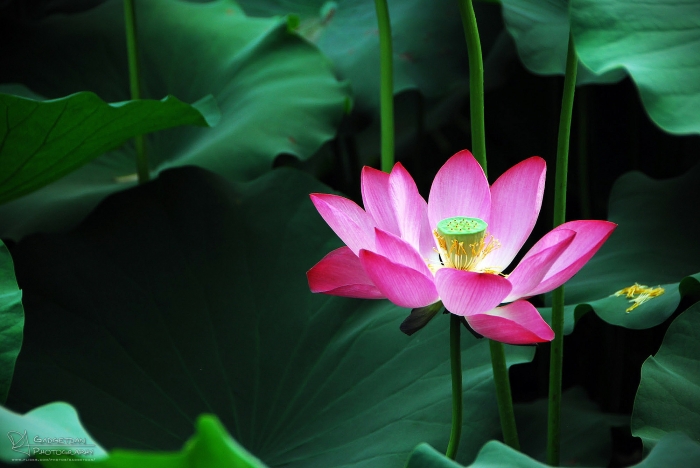 Buddhism and psychoanalysis share roughly the same goal, the alleviation of mental suffering—one working from a highly personal and individual perspective, the other from a more universal point of view. As research supports the effectiveness of using both psychodynamic and mindfulness-based processes (rather than solely one or the other), it’s useful to examine some of the other ways Buddhism and psychoanalysis overlap.

Buddhism’s famous Four Enobling Truths—which are foundational for all schools of Buddhism and elaborated on or reiterated in multiple places throughout the Pali Canon—defines the nature of suffering, or dukkha, and then identifies the roots, the treatment, and the specific path required for the cessation of suffering. Today we’ll take a look at the first two enobling truths, and extrapolate on the third and fourth next week.

The first ennobling truth is simply the truth of suffering. Dukkha is impersonal and universal. Although it is likely to originate in the external realities of life, such as old age, illness, and death, it points entirely to the internal experience. We are the creators of our own suffering but are also uncannily expert at denying its existence. Even happiness can be a source of suffering, given our tendency to cling to pleasurable states, which are impermanent, fleeting, and ultimately insubstantial.

A hallmark of the problem with the fact of impermanence is that we persist in seeing the psychological and physical self as substantive, immutable, and continuous across time and space. In reality, the self and its objects have no inherent permanence and are as much momentary constructions—as will be addressed below—as are all objects in the world (Engler, 2003). It is the attempt to seize and fix that which is inherently changeable that leads to frustration and despair.

Humans believe that suffering can be overcome, but we are utterly confused as to how this can happen. We impulsively grasp at pleasure and avoid that which causes pain in a misguided belief that we can maintain a pleasurable homeostasis. Yet the cessation of suffering is not rooted in any external phenomenon, since it is the elaborate ways in which we turn away from pain through psychological defenses that leads to the increase of pain.

The second ennobling truth points to the source of dukkha: the human tendency to crave. The Pali word for “craving” is tanha, commonly translated as “thirst”; it describes the state of endless want or desire. Craving is driven by desire and is a pathological state, not to be confused with the basic life drive, known as “libido” in common psychoanalytic parlance. When we grasp at pleasure, resist unpleasantness, or misapprehend the nature of reality, dukkha is the outcome.

We are deluded into believing that by seeking sensual pleasures, we can achieve and maintain a pleasurable state of being. It is a view of reality shaped and driven by internal beliefs and wishful fantasies, and it is mostly unconscious. Seeing things as they really are means letting go of this delusion, this desire for things to be other than they are. Ironically, it is our desire to eliminate suffering that initiates the problem of dukkha. The pursuit of pleasure is never-ending, as it is ultimately ephemeral. Avoiding what is not pleasurable is similarly futile, and such experiential avoidance can ultimately result in increased misery.

For more about Buddhism and psychotherapy, check out Mindfulness, Acceptance and the Psychodynamic Evolution: Bringing Values into Treatment Planning and Enhancing Psychodynamic Work with Buddhist Psychology.