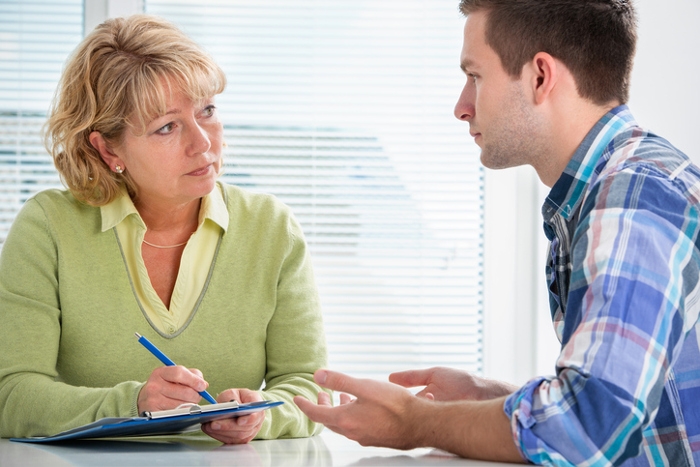 In ACT, every discussion has a value behind it. Sometimes what a person cares about is explicit; other times it’s hidden. As mental health practitioners, our job is to be on the alert, always asking, “What does the client care about here?”

Value doesn’t appear only when people talk about positive experiences; it also shows up when they discuss painful experiences. For example, nobody has experienced friendship and love without also experiencing disappointment and rejection. Our task is to help people connect with their values, even in painful experiences.

Values are an individual’s choice, and, theoretically, people can choose to value anything, even antisocial things. This possibility can be discomforting to practitioners, who often wonder what to do if an individual’s values are out of sync with their own. For example, what if somebody says he values harming others? What do we do? When faced with clients whose values conflict with our own, we have only two choices: We can refuse to work with them or refuse to work on particular values, such as antisocial ones.

The good news is that value-based conflicts between practitioners and those they work with are rare, and can usually be resolved. We humans tend to be more alike in our values than different. Indeed, research has identified six patterns of valued activity that are associated with vitality and well-being (Aked et al., 2009). It’s likely that almost any young person will want to engage at least some of these patterns of activity, if not all of them: