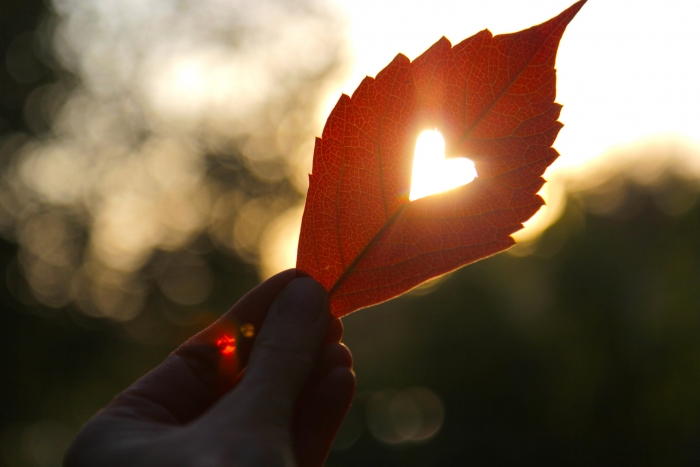 Over the last few weeks we’ve been examining the meaning and history of romantic love through the lens of a team of behavioral therapists who wrote the recently released book, ACT and RFT in Relationships: Helping Clients Deepen Intimacy and Maintain Healthy Commitments Using Acceptance and Commitment Therapy and Relational Frame Theory.

According to the authors, the conventional view of romantic love is that it is an emotional experience. This view has become prevalent throughout the world and is especially well-established in modern Western society. In many cultures, love in this sense, love has become the predominant reason for people to establish long-term, committed relationships, rather than duty or social standing.

But to fully understand love, the authors present some of the other approaches to defining it. For example, love has also been viewed from an evolutionary perspective. Generally speaking, those adopting this point of view (e.g., Buss, 2006) consider love to have adaptive functions that secure reproduction and survival. For example, passionate love allows for mating and a mutual investment in child-raising. Furthermore, parental love supplements romantic love in achieving these purposes, because love directed toward infants ensures their survival at a time when they are profoundly dependent.

In these respects, love and the concomitant development of a long-term commitment between partners, referred to by evolutionary psychologists as “pair-bonding, have been evolutionarily adaptive. Indeed, the fact that we are not the only species to have evolved tendencies to pair-bonding and long-term commitment supports this contention. However, these evolved tendencies, when combined with the uniquely human phenomenon of symbolic language, enable the experience of romance, which is particular to our species.

Love as a Word

Some of the early research on love investigated the ascribed meanings that people attach to the word itself (e.g., Fehr, 1988). Perhaps not surprisingly, people have many different definitions of love. A factor analysis of the plethora of associations revealed that “love” is most commonly related with intimacy, commitment, and passion (Aron & Westbay, 1996). Thus, when people talk about love, they mean many different things. People often make a distinction between “loving” someone and “being in love” with someone (Meyers & Berscheid, 1997). The first is more reflective of companionate or compassionate

love, while the second is more indicative of intense romantic feelings. Interestingly, these words and associations implicitly can serve as criteria for relationships. For example, when breaking up with someone, people often say, “I love you, but I’m not in love with you.” Presumably, they are referring to the absence of passion, which has thus become a necessary ingredient for a serious relationship. Furthermore, people sometimes complain about not feeling loved by their partner. In these cases, love is something that one receives from another—that is not simply in the form of behaviors, but also as a feeling generated in the one being loved.

Taken together, people’s associations with the word “love” are complicated, and reflect the fact that the experience is difficult to express. As Julia opines in Shakespeare’s Two Gentlemen of Verona, “Didst thou but know the only touch of love, / Thou wouldst as soon go kindle fire with snow / As seek to quench the fire of love with words” (2.7.18–20). In subsequent chapters, we explore the ways in which people relate verbally to love.

Some have suggested that romantic love might be a particularly Western phenomenon, characteristic of modern, industrialized countries. However, evidence increasingly suggests that romantic love is experienced in cultures across the world (Hatfield & Rapson, 2006). Cross-cultural studies further have suggested that passionate love is not a unidimensional construct, but rather composed of several related factors, including commitment, security, passion, affection, stability, and the degree to which people are focused on themselves or their partner (Landis & O’Shea, 2000). Thus, while it seems that romantic love is universal, its meaning and expression differ across cultures.