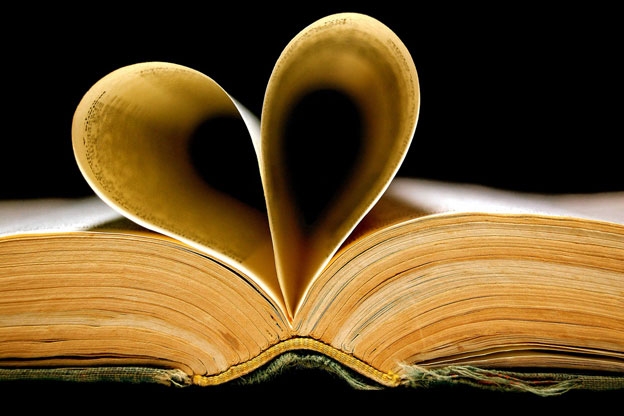 If you haven’t logged on to the blog in awhile, you may have missed our past three posts about love. What is love, from an ACT therapist’s perspective? How has it been defined by researchers before ACT? Physiologically speaking, what is it? Today, we’re continuing the discussion because frankly, we’re intrigued.

In the newly published ACT & RFT in Relationships: Helping Clients Deepen Intimacy and Maintain Healthy Commitments Using Acceptance and Commitment Therapy and Relational Frame Theory, top ACT researchers outline, in addition to all of the above, the styles in which people experience love. These styles include eros (romantic ideal), judus (game-playing), storge (slow-developing affection and friendship), mania (great emotional intensity), agape (altruistic), and pragma (rational consideration of which person constitutes an appropriate match). Categorically, these styles are representative of behavior, as well as emotions and love-related cognitions, and thus are perhaps more appropriately considered “ideologies” (Watts & Stenner, 2005).

Interestingly, this concept of “love styles” has been examined from the point of view of attachment theory. Attachment style may be indicative of the kind of love that one will develop and experience later in life (Sprecher & Fehr, 2011).

Researchers also have made a distinction between love and sexual behavior. Various studies have revealed that, as anyone who has been in a relationship can attest, love and sex are related, but neither guarantees the presence of the other (Beck, Bozman, & Qualtrough, 1991; Regan, 2000). Gonzaga, Turner, Keltner, Campos, and Altemus (2006) argue that romantic love and sexual desire can be distinguished based on function (i.e., commitment versus reproduction) and on the emotional states and nonverbal displays involved.

In a recent study examining the ways in which men and women express love in marriage (Schoenfeld, Bredow, & Huston, 2012), some of the conventional stereotypes were supported (e.g., men are more likely to associate love and sex) but other findings suggest that love is more nuanced. For example, men were just as likely as women to express love through tenderness and affection. In addition, the study found that husbands in love are more likely to do housework and involve their partners in shared leisure activities.

Stay tuned. We have a lot more to say about love, particularly as it relates to ACT and RFT. So if you’re into that sort of thing, be sure to check back.