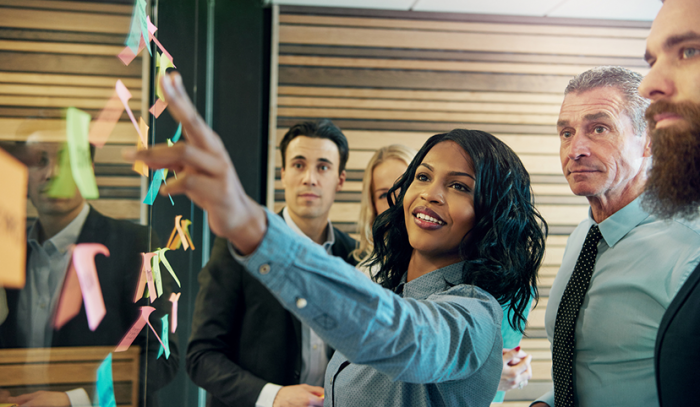 Psychological flexibility, the general goal of acceptance and commitment therapy (ACT), has been proven by a convincing body of evidence to be associated with a range of favorable outcomes in the workplace setting, particularly regarding worker’s well-being and effectiveness. Studies have repeatedly shown that ACT interventions yield significant improvements in general mental health, and have shown potential for improving work performance indicators such as potential for innovation, and numbers of sick days. Findings consistently show that ACT interventions significantly increase people’s psychological flexibility.

In recent years, research has examined links between psychological flexibility and employees’ mental health and work-related functioning, and the effectiveness of ACT-based interventions with working populations has been evaluated. In their book, The Mindful and Effective Employee: An Acceptance and Commitment Therapy Training Manual for Improving Well-Being and Performance, authors Paul Flaxman, Frank Bond and Fredrik Livheim provide a research that shows the effectiveness and importance of the their approach to worksite interventions to promote psychological flexibility.

A growing number of studies have found significant relationships between psychological flexibility and various employee and organizational outcomes: