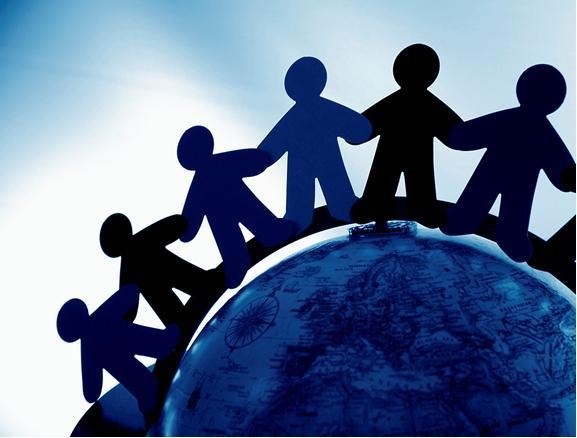 Editor’s Note: The following has been adapted from a chapter by Janice Ka Yan Cheng, PhD, and Stanley Sue, PhD, from the volume Mindfulness & Acceptance in Multicultural Competency: A Contexual Approach to Sociocultural Diversity in Theory and Practice.

Perhaps because psychology has largely been developed in Western countries, especially in the United States, research has been con­ducted predominantly on participants from the United States. For example, Arnett (2008) conducted an analysis of articles published in six premier APA journals. From 2003 and 2007, 73% and 74% of the first authors and other authors were affiliated with an American uni­versity, respectively; 68% of the samples were in the United States. This pattern of American dominance has not changed during the past 20 years. Nevertheless, Americans compose less than 5% of the world’s population, and yet, formal psychological theories have been most developed in the United States. This indicates that the vast majority of theories of psychopathology and well-being are derived from one country that represents only a small proportion of the world’s population. Henrich, Heine, and Norenzayan (2010) argued that knowledge in psychology is based on Western, Educated, Industrialized, Rich, and Democratic (WEIRD) samples. Henrich et al. has comprehensively reviewed empirical findings in multiple domains and demonstrated that the behaviors of WEIRD samples are atypical of human beings throughout the world. Furthermore, researchers often implicitly assume that the findings based on the WEIRD samples are universally generalizable to all human beings. The reliance on the WEIRD database along with the implicit assumption of its generaliz­ability has led to a biased representation of humanity (Arnett, 2008; Henrich et al., 2010). Thus, it is important for researchers and clini­cians to evaluate whether the therapeutic process of acceptance- and mindfulness-based therapies is culturally sensitive, and if cultural adaptations or modifications can enhance treatment outcomes for ethnic minority clients.

Researchers and clinicians who are interested in ethnic minority research in general and acceptance- and mindfulness-based treat­ments in particular must face the fact that ethnic minority psycholo­gists are persistently underrepresented, despite different efforts having been made to promote the recruitment and retention of ethnic minor­ity professionals in psychology. For example, the APA Minority Fellowship Program (MFP) was founded in 1974 to provide profes­sional development activities, career guidance, and financial support to promising doctoral students and postdoctoral psychologists (Jones & Austin-Dailey, 2009). The APA established the guidelines in an effort to enhance psychologists’ knowledge and skills in multicultural education, training, research, practice, and organizational change (American Psychological Association, 2003). Nevertheless, ethnic minorities are still underrepresented in the field of psychology, espe­cially at the doctoral and faculty representation levels. Maton, Kohout, Wicherski, Leary, and Vinokurov (2006) conducted a thorough analy­sis of the trends, between 1989 and 2003, in the representation of ethnic minorities in higher education in psychology. The encouraging trend was that there was a steady increase in the percentage of ethnic minority students obtaining bachelor’s degrees from 1989 (13.6%) to 2002 (24.3%). Similarly, there was a steady increase in the percentage of master’s degrees received by ethnic minority students from 1989 (10.6%) to 2003 (21.5%). Nevertheless, the troubling trends indicated that although there was a modest increase in the percentage of ethnic minorities receiving PhD degrees from 1989 (8.0%) to 1999 (15.1%), there has been no growth since then. The percentage of ethnic minor­ity PhD recipients represented less than half of population representa­tion. The representation for ethnic minority students entering PsyD departments was less than two-thirds of population representation. The even more disquieting trend was that ethnic minority full-time faculty represented less than two-fifths of population representation.

The lack of diversity among psychologists, especially at doctoral and faculty levels, has hindered the development of acceptance- and mindfulness-based treatments for different cultural groups. While it is stereotypic to suggest that members of certain cultural groups all have the same perspective or cultural beliefs, it is true that heterogeneity does increase different perspectives and viewpoints.

To follow up on our discussion of the pitfalls that can prevent therapists and the system at large from adequately addressing minority issues from a competent multicultural perspective, next week we’ll discuss some proposed recommendations to improve the situation in practice.