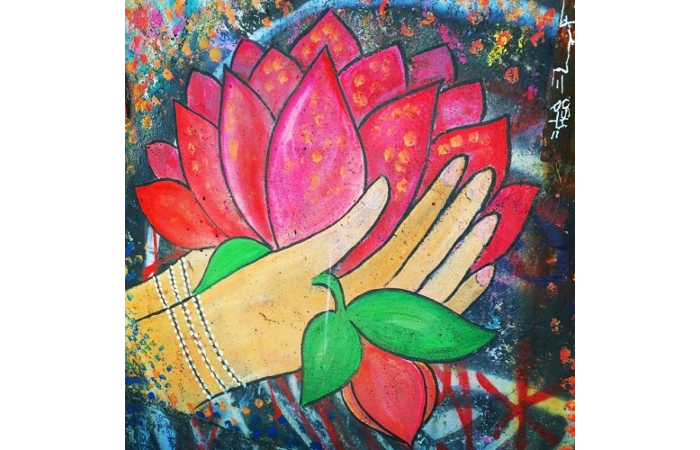 It was Freud’s belief that a successful psychoanalytic treatment resulted in a decreased amount of suffering, but also empowered the individual with the tools with which to cope with these remnants. Originally, Freud’s aim was to develop a theory of mind broad enough to encompass the fluctuations of human suffering. His project for a science of psychoanalysis saw its purpose as two fold: psychoanalysis as a science of mind, and psychoanalysis as a tool to help individuals overcome illness and suffering. From this perspective, individuals are seen as essentially hardwired to pursue pleasure and avoid pain. Our instinctual drives are defining and essential and, as Freud eventually concluded, immutable. His was essentially a hedonic theory of motivation.

We are driven to seek gratification of our instinctual drives through discharging them in our environment. These instincts or drives are essentially asocial. Through the course of development, the ego arises out of the murk of the id and wrestles the individual into adapting to the constraints of society. Some compromise is necessary, since these drives often go against societal expectations. Maximizing satisfaction while repressing the antisocial underpinnings of our instinctual forces becomes the psychic balancing act of all humans. Symptoms and compulsive behaviors result when the compromise is balanced too much on the side of repression.

Bringing the repressed into consciousness is one of the most important aims of classical psychoanalytic treatment. According to this view of human nature, suffering could be alleviated by making the repressed conscious, though accurate and well-timed interpretation by a skilled therapist, and by working through the nuance of its meaning. But suffering cannot be completely ameliorated.

Like the Buddha, Freud ultimately concluded that human beings are unable to live life fully in accordance to the pleasure principle. However, Freud’s was a fundamentally tragic view of the world, not an insight that leads to psychological freedom. He saw a natural limit to the overcoming of suffering and pain; at best, we forge a compromise between the instincts and the pressures from society to conform and modify our desires for gratification. “Normal” functioning thus becomes a matter of “normal unhappiness.” The compromise one achieves is adaptive, but freedom from suffering is never absolute. This is probably the most fundamental difference between Buddhism and early classical psychoanalysis.

Like Buddhism, psychoanalysis has been subject to innovations in theory and technique from the time of inception. The most important current shift in psychoanalysis is toward relationality and intersubjectivity (Mitchell, 2000). People are seen not so much as motivated by immutable, biologically based drives, but by the complex network of relationships, that begins with the earliest attachments. From this perspective, suffering does not arise from conflict between drives and defenses, but from the failure to adequately establish and sustain relationships with others (Mitchell & Black, 1995). A relational view of suffering sees it as constructed within an ongoing relational matrix. These approaches to psychoanalysis move away from genetic interpretations and uncovering of areas of psychic conflict and toward a more interpersonal understanding of our human experiences. Strikingly similar to the Buddhist notion that reality is constructed, the mind is also seen here as a process; it does not exist independent of other minds or the context in which it is embedded, and meaning is co-constructed through interactions with other minds.

Suffering arises out of a less than ideal construction of the individual’s experience, one that is overly impacted by early and ongoing conflictual relationships (Renik, 2007). The tendency toward re-creating early relational patterns is what gives rise to suffering in contemporary life. These patterns of relating arise in the consulting room and are the material with which the psychoanalyst and patient work in the here and now.

The primary vehicle of change in all forms of psychoanalytic treatment is the relationship between analyst and patient, and it is through this vehicle that insight and understanding are acquired (Gabbard & Westen, 2003). From this perspective, change arises through experiencing a new type of relationship with the analyst.

Here-and-now interactions are the focus of treatment, although reconstruction and understanding of personal experience is not deemphasized (Greenberg, 2007). By disconnecting the genesis of psychic pain and suffering from biologically rooted drives, the individual is seen as possessing a far broader opportunity to effect real change and release from suffering, which parallels Buddhist thought. Relational psychoanalysis, however, also stops short of yielding a complete overcoming of suffering.

For more on Buddhism and psychodynamic therapy, check out the new volume Mindfulness, Acceptance, and the Psychodynamic Evolution: Bringing Values into Treatment Planning and Enhancing Psychodynamic Work with Buddhist Psychology.