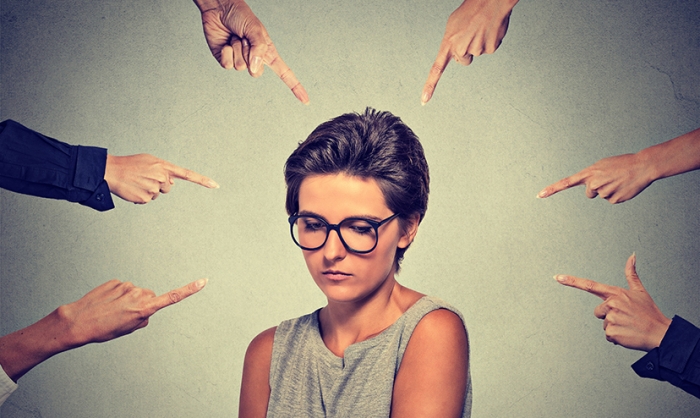 Let’s explore the thinking behind the fear of failure. Jeremy’s example may help. Jeremy’s fear of failure thoughts were like a thundercloud over his head. He believed he was a failure if he made mistakes or fell short of his goals. To avoid the short-term feeling of failure, Jeremy procrastinated and too often experienced the failure he feared.

Scratch the surface of Jeremy’s fear of failure and you’ll find what is called a “contingency worth belief.” When in this mindset, Jeremy acted as if his human worth was contingent on exceptional performances. That is, he was worthy if he succeeded at the highest levels and worthless if he fell short of that expectation. He also believed that it was wrong to feel uncomfortable (anxious or fearful) when it came to meeting challenges. He believed that feeling comfortable was a condition for action. The truth is, many challenges in life involve some uncertainty. For Jeremy, uncertainty was a source of discomfort and triggered him to take evasive actions to dodge discomfort, so he procrastinated on taking action toward his goals.

Jeremy sabotaged himself by doing safe things that that wouldn’t threaten his sense of worth or cause him to feel uncomfortable.

He didn’t take risks. Thus, he settled for less and later felt upset about what he missed. Instead of competing for the merit scholarship he needed for college by showing initiative to take on after-school projects, he played video games every night after school. Because he held back expressing his feelings, a classmate who he wanted to ask out on a date started dating someone else. Jeremy’s sidetracking, by doing “safer” things, was a classic sign of procrastination.

Fear of failure sometimes extends beyond contingent worth thinking and discomfort-dodging actions. For example, an exaggerated fear of disapproval is common among people who fear failure. So, think about your thinking. Look for exaggerations. Awareness is a good place to start combatting fear of failure.

How Do We Overcome a Fear of Failure?

Failure, by definition, is falling below a standard or not meeting an objective. Given this definition, failure is inevitable. It is also a prelude to many successes. If we stick with this meaning, what is there to fear? Unfortunately, most people don’t stick with this meaning. As practically everyone knows, the word “failure” is often embellished with surplus meaning, some of which is pejorative. The word then starts to be synonymous with worthless, inept, or incompetent. These pejorative words are overgeneralizations. They don’t define you. If you fall into this pejorative trap, here is an antidote. People possess over 18,000 attributes, such as values, emotions, traits, and abilities. Viewed from this perspective, how can you only be one thing, a success or a failure?

People possess over 18,000 attributes, such as values, emotions, traits, and abilities. Viewed from this perspective, how can you only be one thing, a success or a failure?

Now that you know how to combat an overgeneralization, you are in a stronger position to failure proof yourself by taking a no-failure approach to your self-development. Here is how this works: by viewing your performances as experiments, you make a radical shift from contingency thinking to learning what works and what doesn’t and where you need to improve. When you take this experimental approach to self-development, you may discover a path to self-confidence. With this renewed perspective, fear of failure will soon lose its grip on your decision making, allowing you to achieve your goals.

See also: How to Raise a Healthy Striver Instead of a Perfectionist 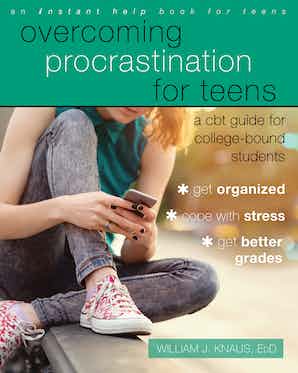 William J. Knaus, EdD, is a licensed psychologist with more than 46 years of clinical experience working with people suffering from anxiety, depression, and procrastination. He is the author of Overcoming Procrastination for Teens.