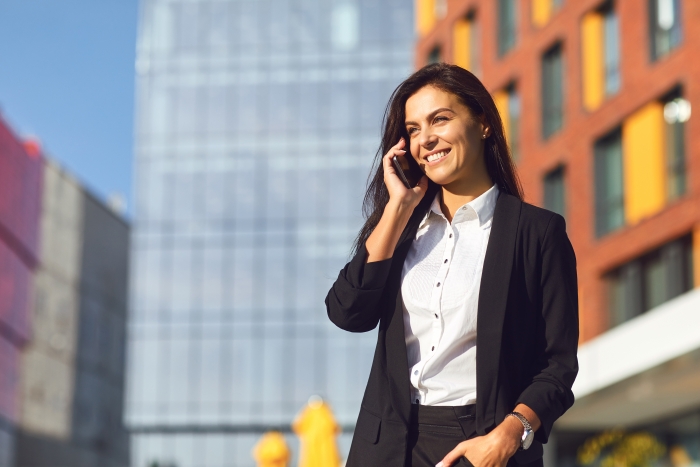 In 2014, as I approached writing my weekly blog post, I decided to describe some of my patients who, when first seen, didn’t seem melancholy, agitated, or even sad. They were highly engaged with life and appeared very successful, expressing uncertainty and even guilt about coming to therapy.

I called that post, “The Perfectly Hidden Depressed Person: Are You One?” And it went viral.

So how does what I termed ‘perfectly hidden depression’ differ from classic depression? A silent depression exists far beneath the surface, and can be overlooked for two reasons: Any clinician could be blinded by the seeming misfit between this presentation of depression and the established required criteria for depression (a noticeably depressed mood, and anhedonia: a decreased pleasure in previously pleasurable activities). And second, the patient’s need to look perfect could easily get in the way of them confiding, even to a therapist, that something feels terribly wrong.

Yet there’s a huge clue to depression’s presence. These people can’t express painful emotion, smiling while describing childhood struggles—discounting and even denying trauma. There are no tears and very little self-compassion. Yet their present-day lives are becoming more confusing, as something feels as if it could destroy the perfect-looking life they’ve created. The feelings are unwelcome, even foreign. And there’s a sense of alarm as they struggle with these hidden emotional grenades, lying in wait for one wrong misstep.

Let’s meet three of these people. You might find yourself in their stories.

Anthony had initially entered therapy with his wife, but that work in large part was complete. He was very successful in business, but had begun drinking at home to cope with the pressure of ever-higher expectations. His wife had asked him to come talk to me, tired of how the alcohol was affecting their marriage. He chuckled his way through a story about his mother angrily cursing and throwing rocks at him as a young child, and a father “beating the tar out of me.” He stopped laughing when I asked him, “So, what did that little boy feel?” He said softly, “He thought he was to blame.” But almost instantaneously, he made another wisecrack, one more attempt at sabotaging vulnerability.

Rolanda was a cheery, only-wanting-to-show-her-best-side nurse practitioner and single mother of three, who came in for unexplained and mysterious panic. She recounted living with her grandparents, her mother having abandoned the children, Rolanda being the oldest. Her mother’s name was rarely spoken, although she was constantly told that if she didn’t do well in school, she’d turn out just like her mom. And she joked, “I learned how to take care of other people really well. I’ve been doing it all my life.”

And then there was Deborah—a natural leader whose career was skyrocketing. She’d experienced multiple miscarriages after undergoing tedious IVF cycles. Only after the adoption of a little girl did her emotional wall begin to crumble, as the joy of raising a child highlighted the losses of so many others. Yet she argued, “I should be happy. I finally have a child. I’m ashamed of feeling this way and I need you to help me make it go away.”

All these people looked successful, extremely responsible. All their lives seemed perfect to others. Yet in therapy, they discovered the ever-present voice of shame that derided and demeaned. And that voice whispered viciously, “You’ll never be enough. You cannot show anger. You cannot admit pain. If you do, you’re not being grateful.”

The childhood solutions that Anthony, Rolanda, and Deborah had developed—the rules that they’d learned to follow, and the compartmentalization of experiences and emotions that were too destructive to feel at the time—had helped them survive. But those very solutions were now acting as barriers to actual joy and fulfillment, because the perfect life is unattainable, while leaning into personal vulnerability can lead to true empowerment.

They gave themselves the gift of self-acceptance. Anthony stopped drinking, started working out, and began to understand the lack of safety in his first family. Rolanda realized how angry she was, and how much abandonment had played a role in her life. Deborah grieved for the children she’d lost, and for the many struggles she’d experienced but never explored.

If you’re hiding, know that there is hope waiting for you. Please listen to your gut, not your shame. And realize that depression can wear many faces, even perfect-looking ones.

If you wonder where you might fall on the spectrum of perfectly hidden depression, you can click here for a questionnaire. 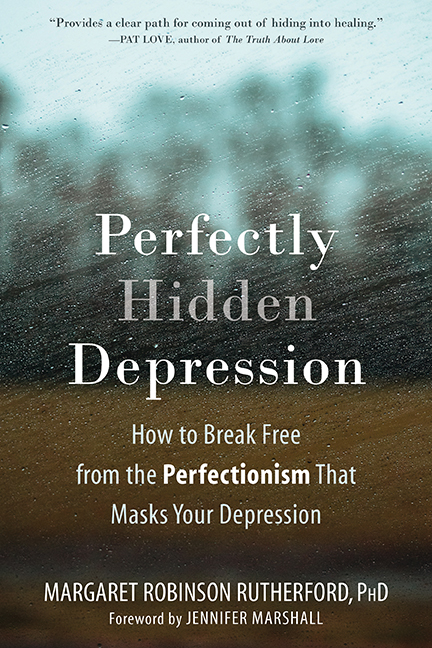 Margaret Robinson Rutherford, PhD, is a clinical psychologist in private practice with more than twenty-five years of experience treating individuals and couples for depression, anxiety, and relationship issues. She also offers her compassionate and commonsense therapeutic style to the general public through her popular blog and podcasts, with the goal of decreasing the stigma around psychological treatment. Her podcasts and shows on perfectly hidden depression (PHD) have reached thousands, as she sheds light on this overlooked presentation of the disease.