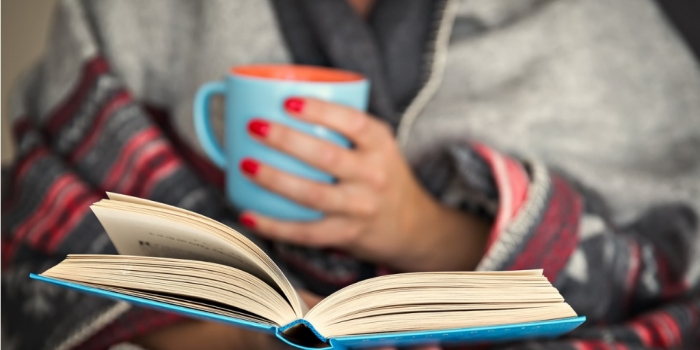 Every day there are opportunities to engage in self-care that are missed. Self-care is defined as giving attention to one’s physical and psychological well-being. Many consider self-care to be a time-consuming act of spending an entire day on themselves, such as taking a vacation or going to the spa for a day—which can be true, but it isn’t the whole story. Self-care can also encompass the micro-moments available throughout the day showing people that they matter (e.g., thinking of three things a person is grateful for, having a yummy cup of coffee, putting on perfume/cologne, petting one’s dog).

The Relationship Between Self-Harming Thoughts, Feelings, and Behaviors

Self-harm thoughts and feelings are those judgments, emotions, moods, and beliefs someone has about a person, a place, an object, or an event that often precede the self-harm behavior. A self-harm thought might be I am stupid; I am ugly; or I am worthless. A self-harm feeling might be I am so sad I can’t take this pain anymore; I am going to cut on myself; or I feel so angry and irritated, all I want to do is isolate in my room and burn myself. Any one of these thoughts and feelings can lead to the desire to engage in a self-harm behavior to numb the pain it is causing, or distract from the emotional pain or feeling someone is having.

Why Be Mindful of Self-Harm?

Mindfulness is about becoming more deeply aware of the moment as it is unfolding, to notice what is already present to be noticed—one’s senses, thoughts, feelings, and physical sensations. People don’t often look for, or pay attention to, the thought(s) or feeling(s) that precede the behavior, but there will be one, if not many, cues that lead to the self-harming behavior(s). If people learn to be more mindful—aware of what thought(s) and feeling(s) they are having that trigger them before they engage in a self-harm behavior—they can break the pattern of a harmful thought or feeling leading to a harmful behavior. When one becomes more in tune with and mindful of their thoughts and feelings that often precede a harming behavior, they can choose to do something different, rather than engaging in the behavior. Being mindful can also include taking a mindful pause—a space or time-out—from a few seconds to minutes that can put a stopgap between the thought, feeling, and behavior.

A helpful way for people to think about the importance of self-care is to imagine they are a water bottle and the water inside is their “energy.” When people engage in self-harm behaviors, thoughts, and feelings, it’s like poking holes in their water bottle that cause the water to drain out. Think of self-care activities and positive coping skills as the opposite: as ways for people to refill their bottle. Also refer to Keeping Your Water Bottle Full with the Self-Care Tracker, an activity to delve into the many accessible ways people can be engaging in self-care to combat self-harm throughout their day. 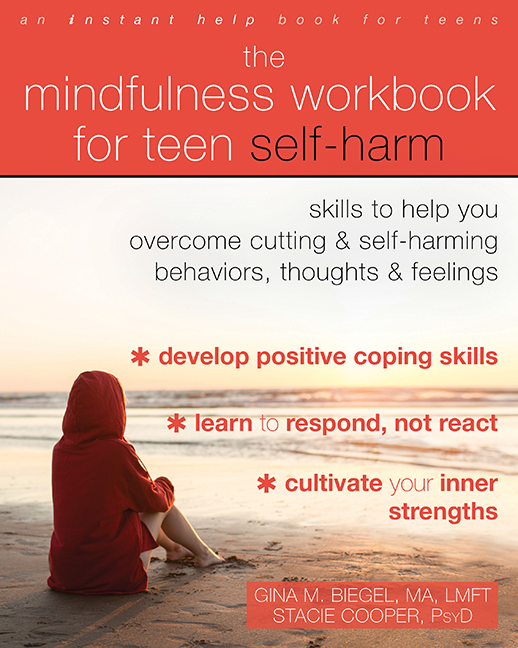 Gina M. Biegel, MA, LMFT, is a psychotherapist, researcher, speaker, and creator of Be Mindful and Stress Less. Learn more at www.stressedteens.com.

Stacie Cooper, PsyD, is a teen life coach, MBSR-T instructor, and coauthor of The Mindfulness Workbook for Teen Self-Harm.